The Best 2017 Engineering Inventions So Far!

The world of engineering is fast paced, it is something that we here at European Springs know well and live by with our own projects. It is little surprise that everyday engineers and companies are announcing one new discovery or another. However, some of these announcements hold much more promise for the future of engineering than others.

So, halfway through 2017, what are the best engineering inventions so far? 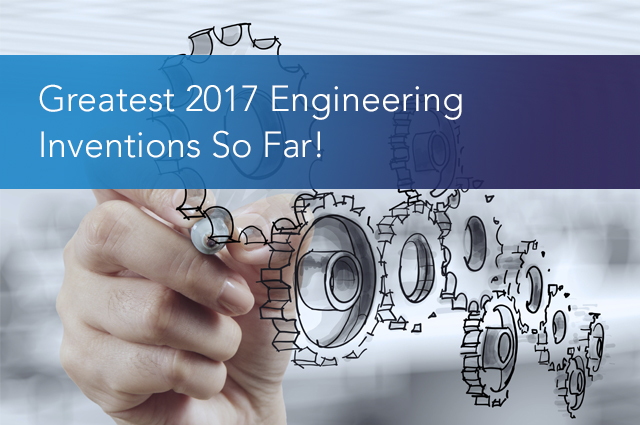 Have you ever noticed the fading of a photograph? How, over time the ink breaks down and gives your pictures a sense of age that is now always welcome? Well, engineers may have created a substance which negates this issue forevermore.

At the Technical University of Denmark, engineers have created a polymer metal which with the help of tiny diffracting structures on the surface is able to reflect colour that never fades. An image coated in this could potentially never fade over time and would never need to be replaced either, according to the university team. The substance is also cost-effective to produce and as such would not be an expensive investment for printing companies in the long run. 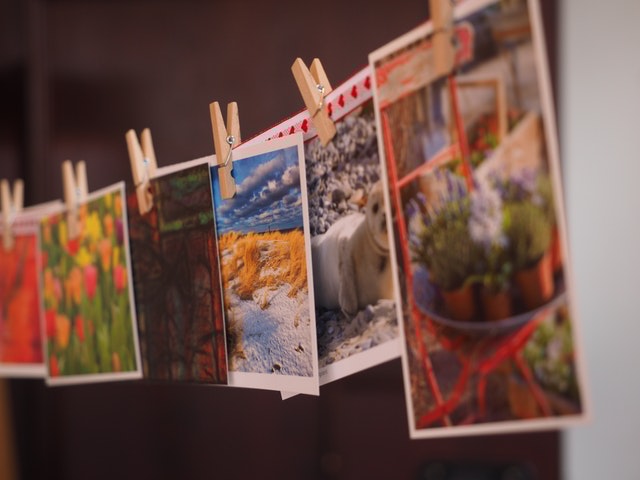 Electric cars are slated to be the next ‘big thing’ when it comes to motoring, with many companies racing to create a viable and fully electric car as we speak. However, many question the reliability of a car that needs charging every other mile. For these naysayers, a team at Stanford University has been working on a charging pad which can charge the cars from a distance of up to 70 centimetres – a distance which is perfect for wireless charging.

Installing charging pads in garages is one way that this technology could work, helping to recharge the vehicle every time it came home. If an optimum frequency can be found for both the charging pad and multiple cars, then, it is theorised, these pads could be embedded into roads themselves and make for constantly charged electric cars on the road. For a future without petrol or diesel fuelled cars, this could be revolutionary for greener modern cities.

Obviously not practical for every road in the country, major city thoroughfares could benefit immensely from such a project. Making the future of electric cars that much more viable. 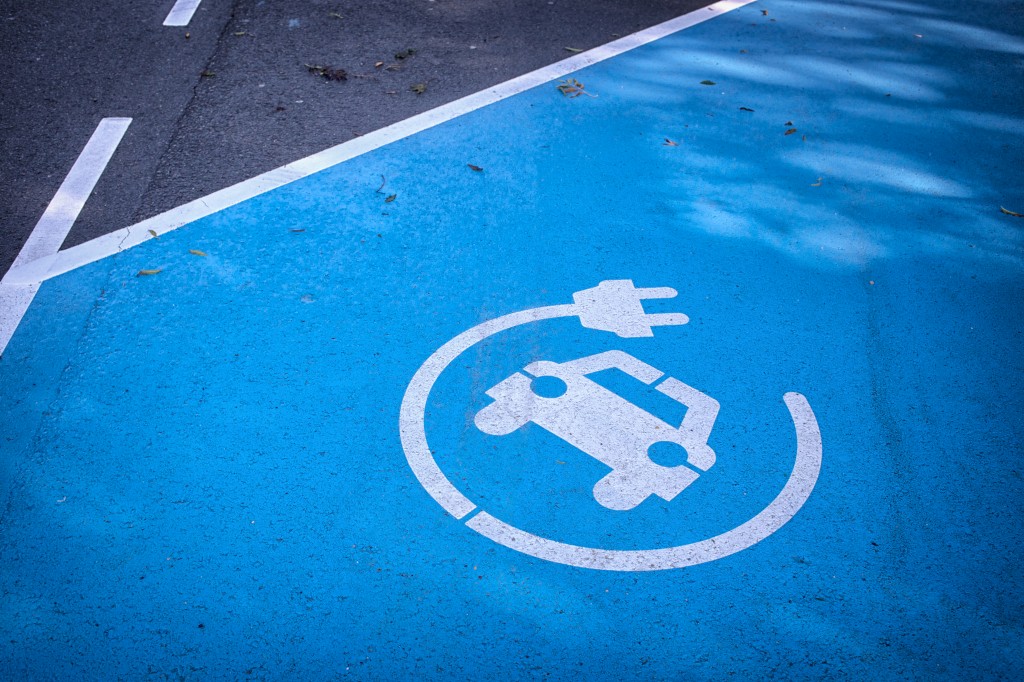 If you ever stood at the bottom of a truly magnificent skyscraper and looked up, you might not believe that there was anything restricting the growth of such behemoths. However, even in a world of giant cities and modern architecture, there is a limit to how tall a building can be. This is largely due to the limit of elevator cables, which the larger they become are too heavy to haul and thus limit the potential height of a building.

Cue UltraRope, an invention by Kone which has a carbon fibre core and friction coating has the potential to double the current length of elevators. That could mean a building as tall as 6,560 feet. This is possible as UltraRope weighs an astonishing 80% less than its elevator cable counterpart, without any loss of the integrity and stability of the rope. Energy consumption is also reduced by half thanks to these new cables.

The potential for such tall buildings means more living space without expanding city limits, which is good for the natural world as it will be unharmed by human expansion into the skies. 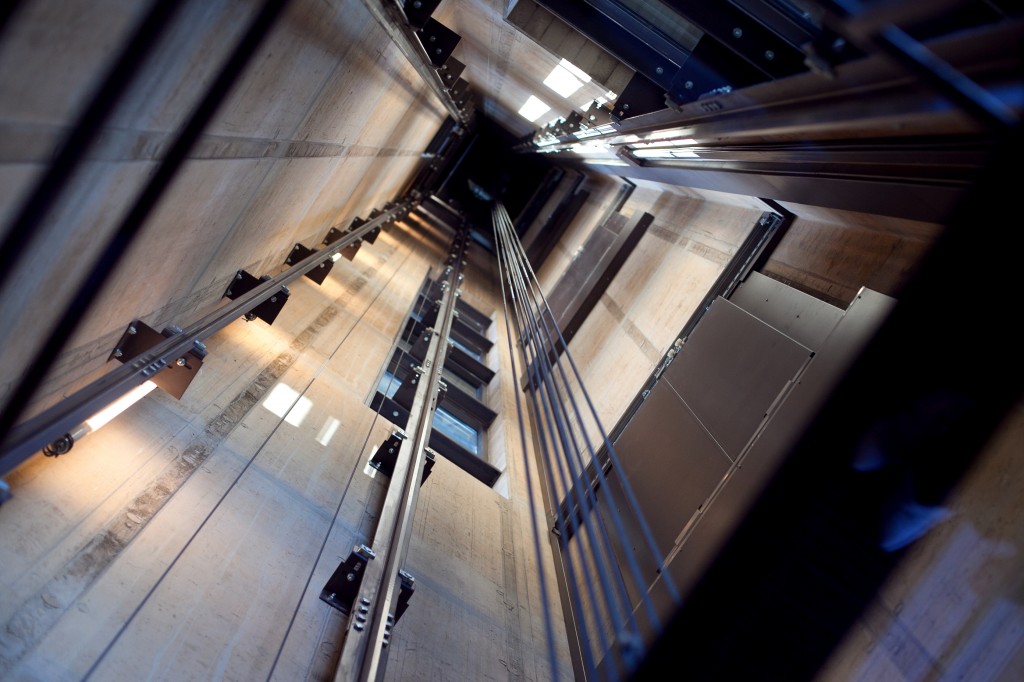 Of course, all of these projects involve the application of precision engineering and no doubt a spring or two. If you would like to know more about our spring expertise and what we make springs for, please don’t hesitate to get in touch with us.