06/02/2015
Engineers are constantly faced with the challenge of coming up with new, innovative ideas to revolutionise our lives, and then bring these ideas to fruition. Some of these new innovations even save lives, and this week details of the initial testing of the 'firefighting quadcopter' have been released. 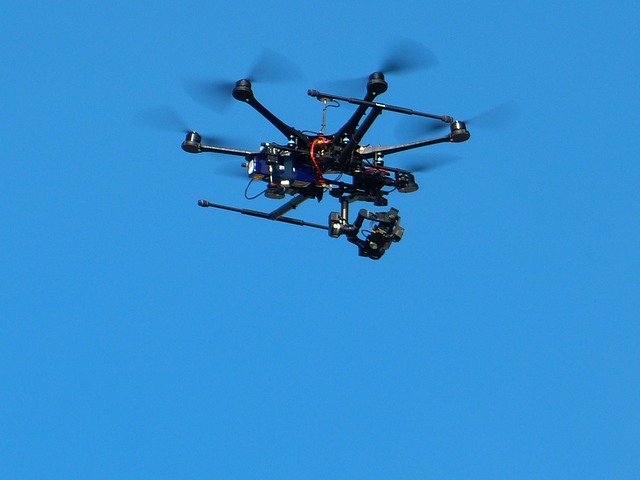 The Firefighting Quadcopter is essentially a remote controlled miniature drone that is designed to safely and effectively map fires on board navy ships and submarines, as well as locate any victims or casualties on board. If effective, this idea could completely revolutionise the way that fires are dealt with in these specific circumstances, and potentially save hundreds of lives.

A small quadcopter was designed by engineers and researchers from Carnegie Mellon University's Robotics Institute, alongside the company Small Machines. This research was conducted as part of a US Office of Naval Research project called Damage Control Technologies (DC-21).

The initial tests, which took place last autumn, saw the quadcopter fly autonomously through the dark, smoke filled compartments of a U.S Navy ship. It was tested on whether it could successfully map fires around the ship as well as locating casualties. The tests showed that the device could in fact operate well inside a small ship, and could successfully aid firefighting and rescue efforts, even in areas of very thick smoke.

As part of the DC-21 project, the research attained by the initial testing of the quadcopter, and indeed its technology, would most likely be relayed to a humanoid robot, which is being referred to as Shipboard Autonomous Firefighting Robot (SAFFiR), and could potentially work to aid humans in the extinguishing of fires and the rescue and evacuation of casualties.

Engineers are working constantly to revolutionise the world we live in, and we at European Springs believe that all engineering feats, be they great or small, are worth recognition. We offer the UK's widest range of springs, and use innovative technology that makes us one of the leading compression spring manufacturers in Europe. For more information, contact us today by calling 0208 663 1800.