Springs have been at the heart of engineering since before the Industrial Revolution and now they are set to be a key part of today’s Robotic Revolution.

European Springs & Pressings in Redruth, Cornwall has been working with the French based Robot Studio, an internationally recognised specialist supplier of biomimetic robot hardware, evolving the next level of robot interaction.

Rob Knight, founder of The Robot Studio, says: “At the moment there are a lot of single purpose robots, particularly in factories, and they are powerful and expensive. Domestic robots, thus far, are limited to light tasks like vacuum cleaning and all attempts to move industrial technology across have failed simply because factory robots rely on precision. They are stiff and heavy and can only operate in a completely controlled environment. 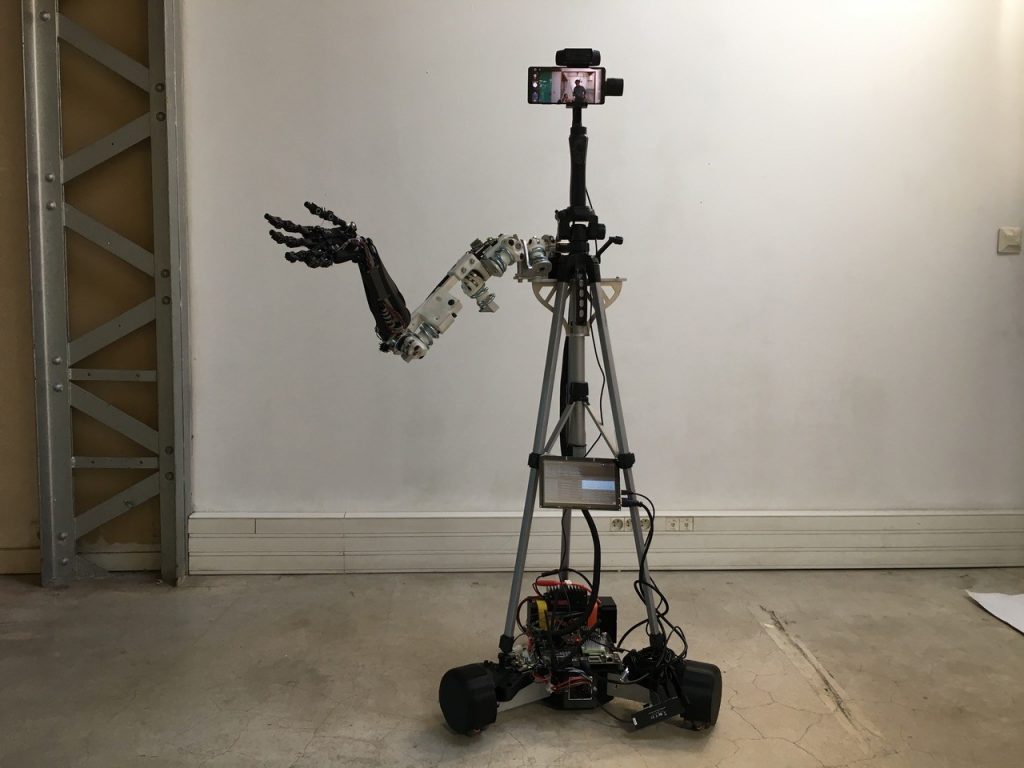 The Robot Studio, having achieved exceptional success at mastering robotic builds, copying the biomechanical features of the human body, is now looking at how to properly control a system as complex as the human body through Deep Learning.

Knight continues: “Our robots originate from a completely different aim which is to build a body capable of shedding some light on the problem of human consciousness. Phenomenological consciousness, the sensation of existing, is a notoriously difficult area to study – it is like the light in a fridge – it is always there when you look.”

The European Springs & Pressings springs feature in a number of new mechanics, running on Nvidia’s GPU (the brain of computers and robots), developing an open source system, using blockchain, that facilitates the enormous transfer of human knowledge, economically fairly, to robot systems – achieving robots who are able to perceive and understand the world.

Knight concludes: “Our ambition is to develop a meaningful robot labour system that benefits all of humankind – well, you’ve got to aim high, haven’t you?” 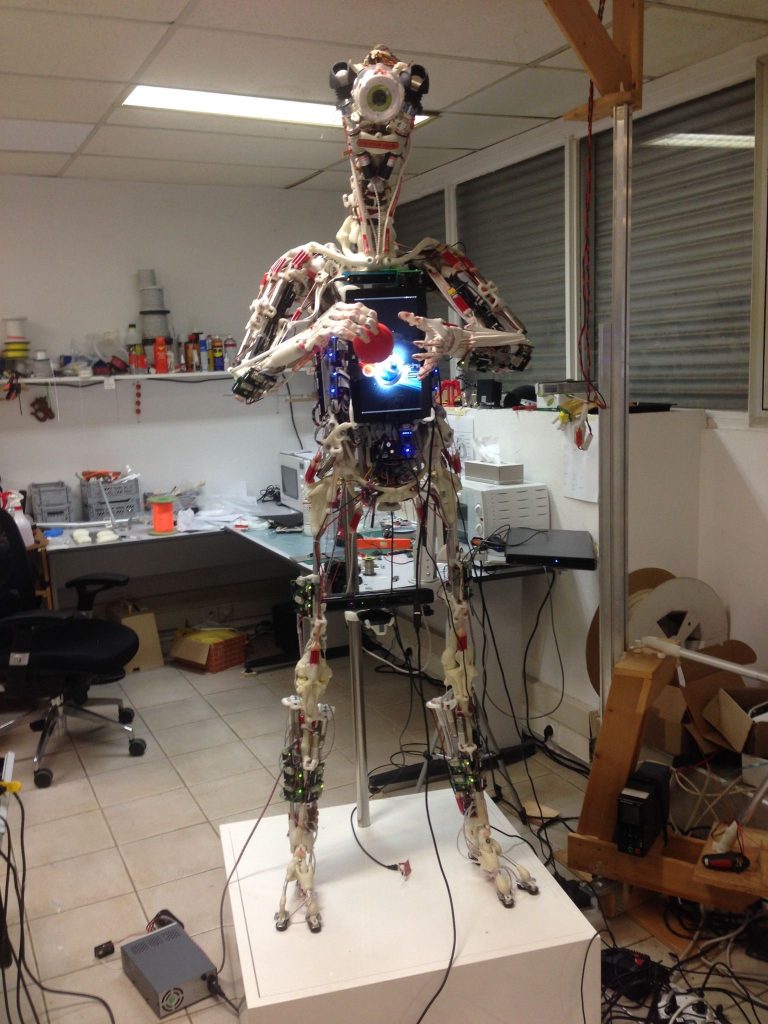 Michael Gibbs, Managing Director of European Springs & Pressings: “The diversity of the industries our bespoke products support is extraordinary and to be a very small part of what is destined to be a huge global phenomenon, is bionic.”