As one of the UK’s leading spring and pressing manufacturers, European Springs & Pressings has recently doubled the size of its Cornwall operation with the purchase of a new 2000 square metre site.

With factories in Redruth, Cornwall and Beckenham near London, European Springs & Pressings has multiplied the size of its South West operation to over 4000 square metres with the purchase of new premises in Penryn, Cornwall.

Michael Gibbs, Managing Director of European Springs & Pressings in Cornwall says: “Purchasing the new Penryn based factory is a really exciting new chapter for everyone in European Springs & Pressings and a fantastic achievement in our 70th year. This significant investment allows for continual growth across our industrial and automotive product divisions and affords new opportunities for expansion across the sites in Redruth and Penryn.” 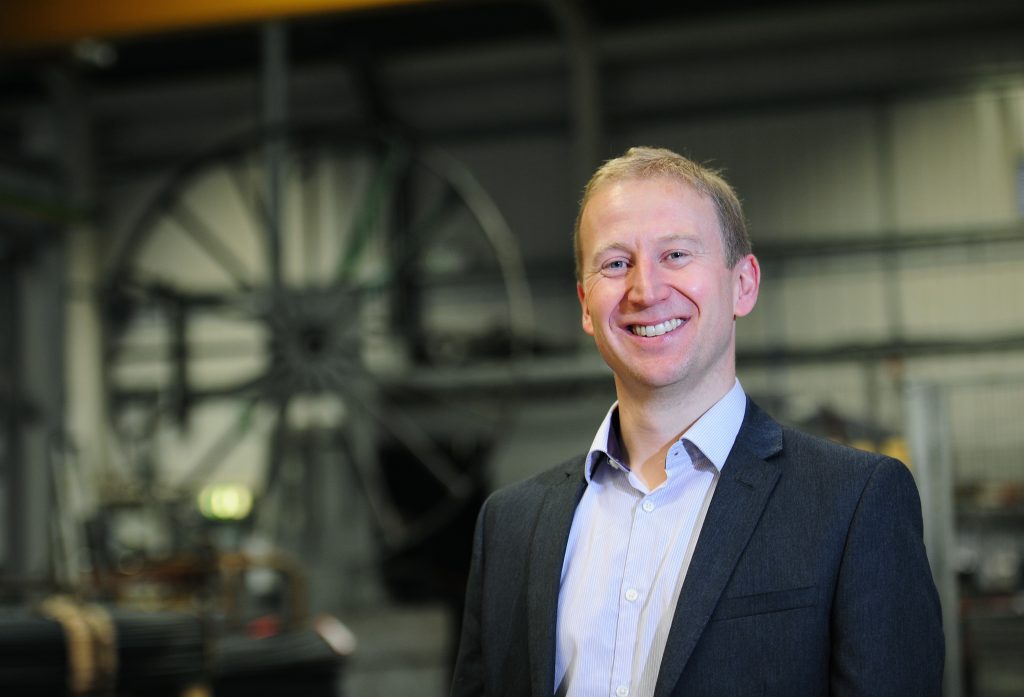 The new site will specialise in the industrial element of the business, supplying springs across multiple sectors ranging from aerospace to rail to the food and drink sector.

Gibbs concludes: “In the last year turnover in Cornwall has increased by 40% and we’ve grown from a team of 43 to over 60. Five years ago we relocated to a larger site in Redruth from Indian Queens – we then extended that factory to meet demand, and have been rapidly outgrowing our current premises ever since. This year we’ve invested over £3m in new infrastructure, machinery and technologies, which is a strong indicator of the strength of manufacturing in the region and we’re delighted to be further investing in, and supporting, the South West’s £14bn manufacturing industry.”

Over 20 staff will be based at the new site which is planned to be fully operational from Q4 2018.