In the world of engineering, improving people’s lives through advanced technology is always a big concern. Researchers across the world continuously innovate and create small-scale robotics and particles that will ensure accurate targeting in future treatments. 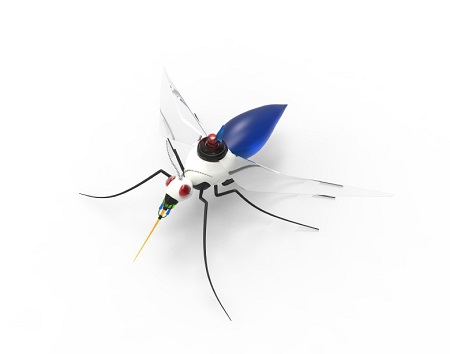 Soft robotics have been emerging as of late, with major institutes and universities researching and developing robots capable of moving more efficiently and transforming themselves to fit into smaller spaces or perform tasks difficult to humans. In 2007, Professor Cecilia Laschi of the Sant’Anna School of Advanced Studies in Italy introduced a soft robot that moved like a mollusc. It has an internal structure based on springs and an external surface composed of silicone. Although the reception at the time wasn’t positive, recent innovations are seeing the field of soft robotics expand.

At Stanford University, a team of researchers has developed a ‘soft robot’ composed of polyethylene, which gives it a transparent look. Resembling a tube, the robot can move forward through extending itself to a maximum length of 72 metres, or 236 feet. After it has been fully inflated, the robot can lift objects weighing as much as 100kg, or 220 pounds.

This development can aid rescuers during emergency situations, easily locating and reaching survivors who rescue workers can’t reach. Laura Blumschein, one of the co-authors and graduate students of the paper introducing this robot, stated that “the applications we’re focusing on are those where the robot moves through a difficult environment, where the features are unpredictable and there are unknown spaces.”

A robot capable of folding itself into origami has been developed at the Massachusetts Institute of Technology. The robot can also be swallowed in capsule form, unfolding as it travels within the body. Controlled externally, it can help to remove foreign objects, deliver medicine, and patch wounds. Other industries, such as construction and machinery, can also make use of this robot to fix small cracks. 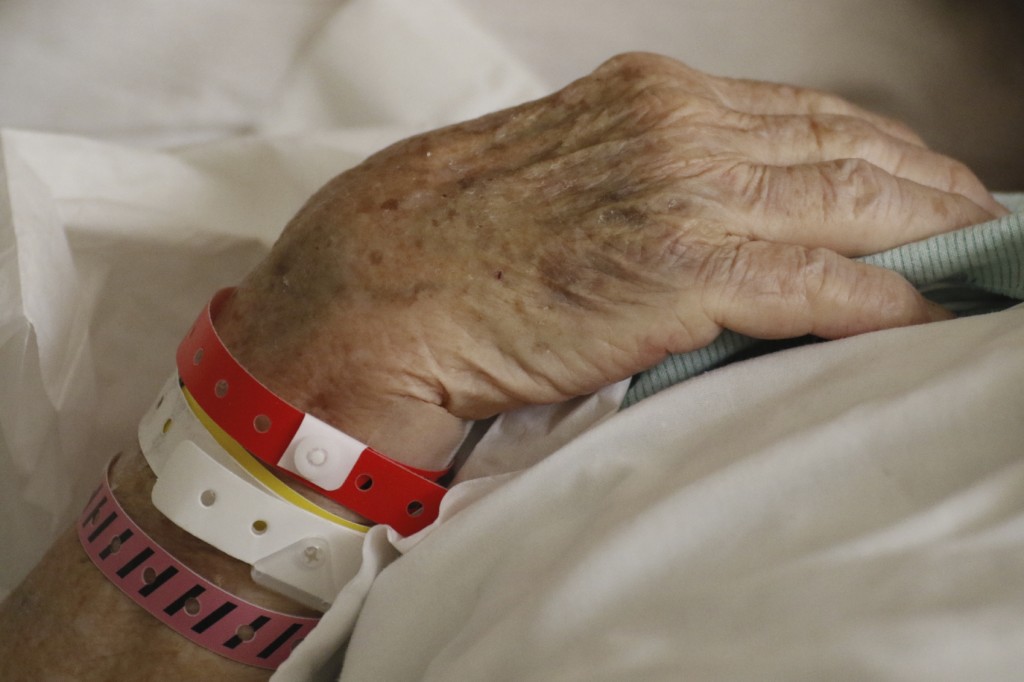 Developed in collaboration with the Dalian University of Technology in China, researchers from Surrey’s Advanced Technology Institute have created ferrite nanoparticles (Zn-co-Cr) that can reach temperatures of 45°C and then stop the heating process by themselves. These nanoparticles will be able to aid with hyperthermic therapy, which utilises heat to target cancer. This therapy, however, damages non-cancerous tissue, as temperatures need to be controlled between 42°C and 45°C.

Head of the Advanced Technology Institute at the University of Surrey, Professor Ravi Silva, stated that “this could potentially be a game changer in the way we treat people who have cancer.

“If we can keep cancer treatment sat at a temperature level high enough to kill the cancer, while low enough to stop harming healthy tissue, it will prevent some of the serious side effects of vital treatment.”

Associate Professor at the Dalian University of Technology, Dr Wei Zhang, said that “Magnetic induced hyperthermia is a traditional route of treating malignant tumours. However, the difficulties in temperature control have significantly restricted its usage.

Here at European Springs, we are always excited about the developments in the different sectors of the engineering industry. The future of engineering is looking bright, with robots and nanotechnology being developed to improve people’s lives.

You can get in touch with us to find out how we can help you with your projects.