Skip to content
»Home»Engineering»5 Engineers That Changed The World

5 Engineers That Changed The World

There are numerous talented individuals who have created inventions and brought new ideas that have changed the world.

Transport such as trains, cars and planes were all creations from individuals and once did not exist. Can you imagine a world without the little things we use today and more than likely take for granted? Everyday new things are being discovered across the world, hoping to improve what and how we do things. Here are 5 engineers that changed the world as we know it. 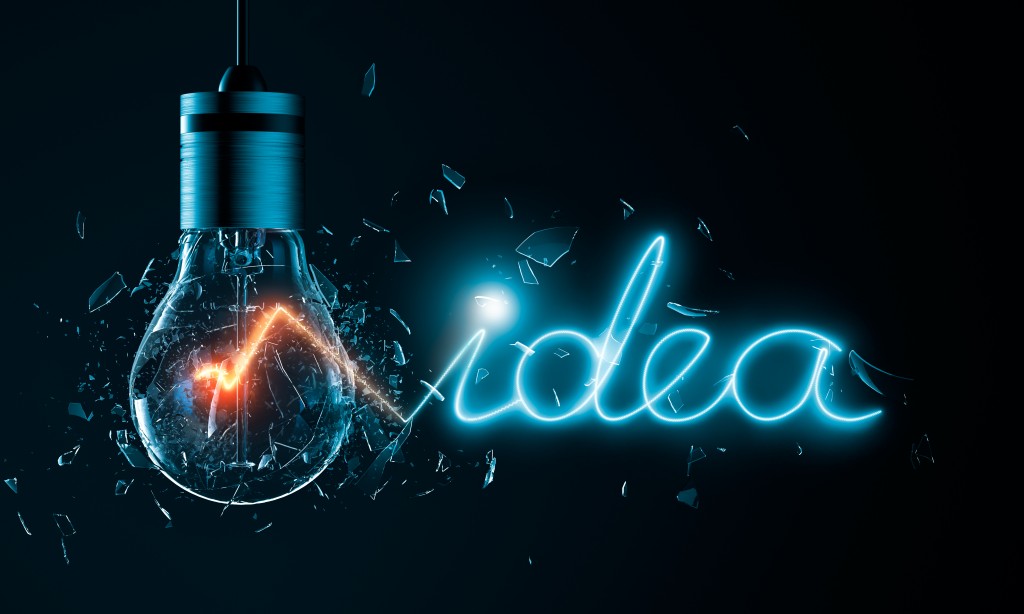 We all know Thomas Edison for being the inventor of the light bulb, but over his many years as an engineer, he also invented or influenced many other things we use today. Edison invented the motion picture camera and the phonograph – the forerunner of the record player.

He was also one of the first inventors to make use of mass production techniques with his inventions which allowed him to create on a larger scale.

Archimedes is famously known as a gifted mathematician, engineer, inventor, astronomer, and physicist, becoming one of the most influential engineers of all time. His contributions include the Archimedes screw, the block and tackle pulley systems, and the creation of several war machines used to defend cities. These inventions led to him becoming perhaps the most famous Greek inventor.

The Wright Brothers together are credited with one of the biggest inventions that changed our world. In 1903, after years of experimenting with unpowered gliders, it is believed they created the world’s first successful powered airplane, publicly demonstrating this five years later. In their creation of the airplane, they explored the use of aerodynamic control on the objects surfaces rather than engine power.

Leonardo da Vinci is more recognisable in the world of art, but did you know he also had a keen interest in science and mathematics? Although he may not have built his creations in the way other engineers have, it was his designs he penned which were of huge significance.

The most significant includes a huge hang glider and a machine similar to a helicopter. In 2001, the Norwegian highway department built a bridge based on one of da Vinci’s designs. 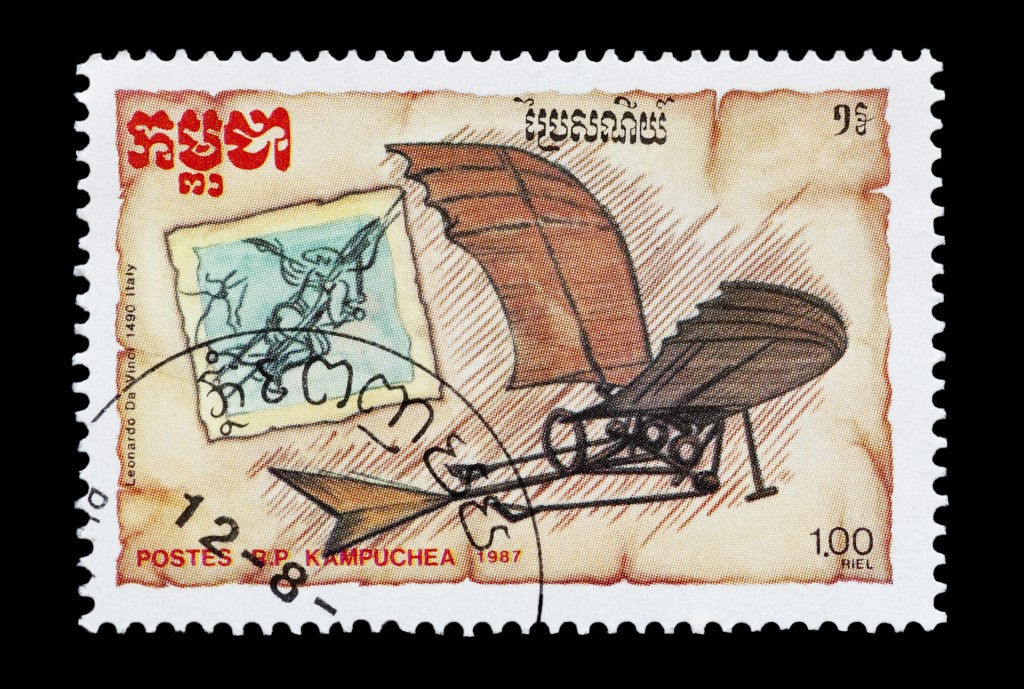 Nikola Tesla worked for Thomas Edison in his early years, in which his pioneering work included the radio, X-ray machines, and induction motors. Due to his expertise in the use of electricity and electrical engineering, Tesla can be thanked for the alternating current and electrical motors and for his part in the Industrial Revolution.

Its hugely fascinating how some individuals were the prime source of so many technologies we use in our everyday lives. Here at European Springs, we understand the importance of engineering. Working within the spring industry, we are Europe’s leading spring manufacturers, with our products used in major industrial environments all over the world.

If you would like to know more on what we offer, get in touch with a member of our team today.