Despite the healthy growth of many industries in the UK, the manufacturing sector remains an integral part of the UK’s economy and a significant contributor to our country’s growth. The scope of manufacturing is changing, however, with an increasing number of companies turning to automation in their production.

This suggests that despite manufacturing being one of the most highly automated industries, there is still huge potential for further change. As a result, many predict both the pace and coverage of automation will increase in future years.

Automation is associated with a variety of benefits, and springs continue to play an important role in the process that continues to advance the way we manufacture. 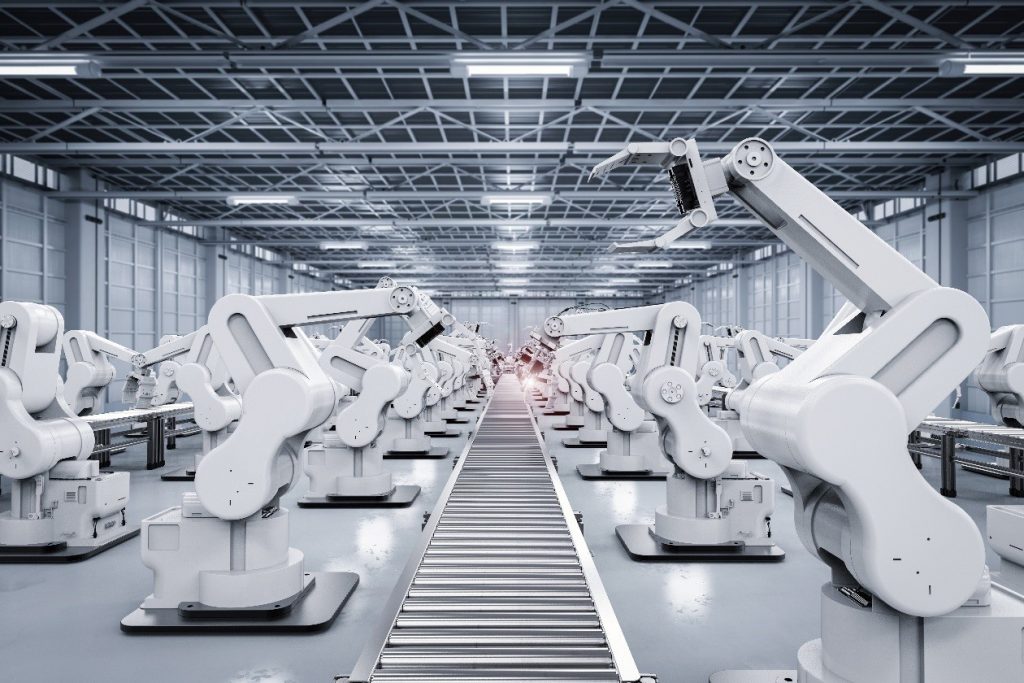 Automation is when a process within a company is developed to become automatic with the aid of a specifically designed machine. Automation technology monitors and controls the production of products, executing tasks that were previously performed by humans.

Independence is a key aspect of automation, as software must be able to operate on its own without periodic interference. Automation is also being used in several areas outside of manufacturing, including transport, defence and IT; a commonality in every industry is that control systems are able to operate equipment and applications autonomously.

Many companies are opting for automated machines for a variety of reasons, each of which enhances the profitability of operations.

One considerable incentive for companies in adopting automation is its cost-effectiveness. Machines may often represent a sizeable initial investment, but over time, the cost of operating the technology is relatively low in comparison to labour. Spreading the fixed cost over a large number of units produced, combined with lower variable costs makes automation the cost-effective option in the long run.

Automated machinery not only tends to be cheaper; it’s also significantly less prone to making errors than humans perform. Reducing mistakes can speed up the manufacturing process and simultaneously improve production quality, which is a leading reason why more companies are opting for automated machines.

Fewer errors often correlate to greater output levels as well as improved quality. More output can be produced with the same or even fewer inputs, leading to an overall increase in productivity. 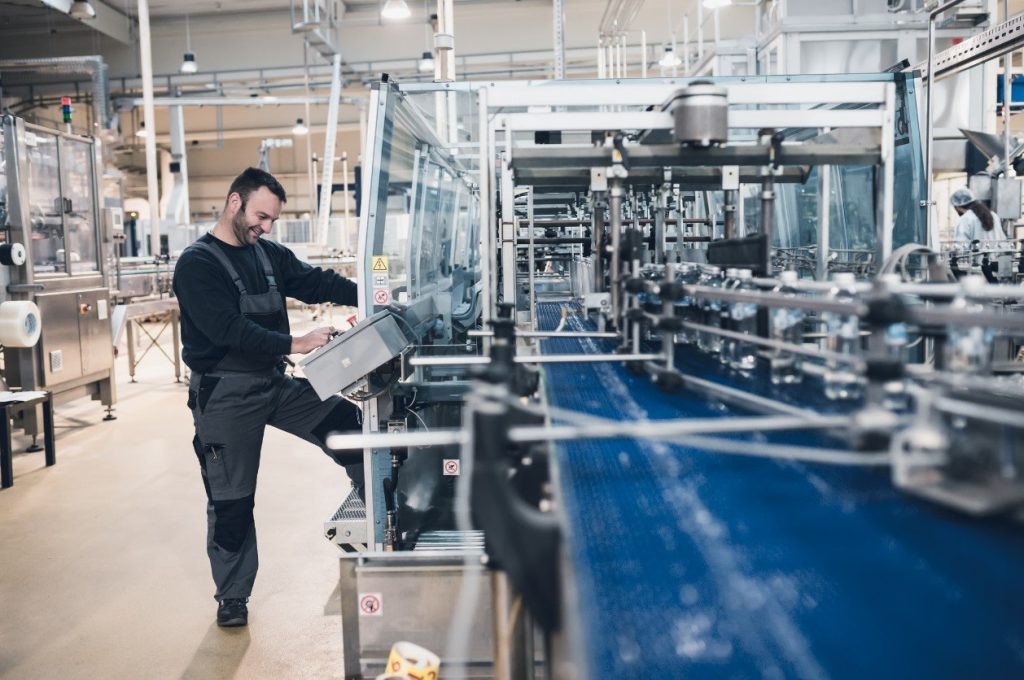 Springs are used in providing enough force to prevent the trap doors from opening whenever the slightest bit of pressure is exerted. With tension springs holding the door in place until the desired weight is achieved, the automated machinery ensures that the same amount consistently is weighed out and distributed. 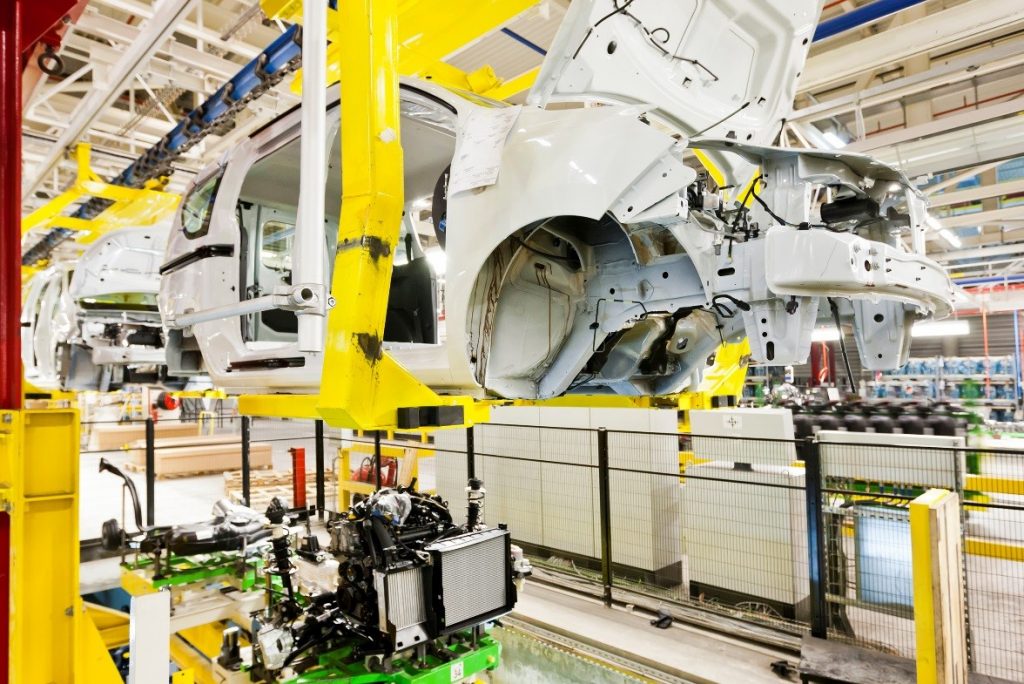 The Future of Automation

Automation is already a prominent manufacturing process, and it is set to continue growing in popularity over the coming decades due to advances in Artificial Intelligence (AI).

Factories can currently be run by just a small team of individuals with the majority of operations performed by automated machinery. However, some predict that in the not too distant future, factories will be 100% automated due to continued advancements in AI technology. The predicted progress in AI may allow manufacturing machinery to comprehend complex goals. However, it is perhaps slightly unrealistic to suggest 100% automation, as even the most finely-tuned machines will require human correction and maintenance.

As well as their increased affordability, the quality of robotics will undoubtedly improve as technologies continue to advance. AI will enable automated machinery to cope with a greater degree of task-to-task variability while responding to changes in their environment. Robots are already incredibly accurate, but their precision will certainly advance in the coming years, which may increase their use in carrying out delicate tasks and almost certainly will make them more ubiquitous in manufacturing.

Even though many suggest we are heading towards a future in manufacturing where humans are of little importance, this is a claim that is not necessarily true. Advancements in safety systems will enable robotic automation to take up positions next to human colleagues.

Automation has had a major impact on the manufacturing sector, and it is expected to become a key part of many other industries in the future. With springs being an integral part of automation, we at European Springs are proud to supply various manufacturers with the right springs for their production systems.