The engineering industry started strongly for 2017 and, with the many events that have happened so far this year, we are seeing some incredible news coming out of the automotive industry.

Here, we will take a look at what direction engineering is taking in these first few months of 2017. The future of the world is being created today in the advancements made by these incredible engineering feats.

It has recently been announced that a satellite with the ability to measure wind speeds at various levels of the Earth’s atmosphere will allow for more accurate weather forecasts around the world. With every success it has, the launch moves closer, with the expected date being the end of 2017.

Amazingly, this is a UK-built initiative, proving that the engineering community in our country is making waves in the future. The main payload of this technology is a LIDAR – Light Detection and Ranging – instrument known as Aladin, determining the wind speed in the atmosphere.

This is determined to be one of the most intricate space technologies ever created and will be the first LIDAR in space. The satellite has a lifespan of three years. 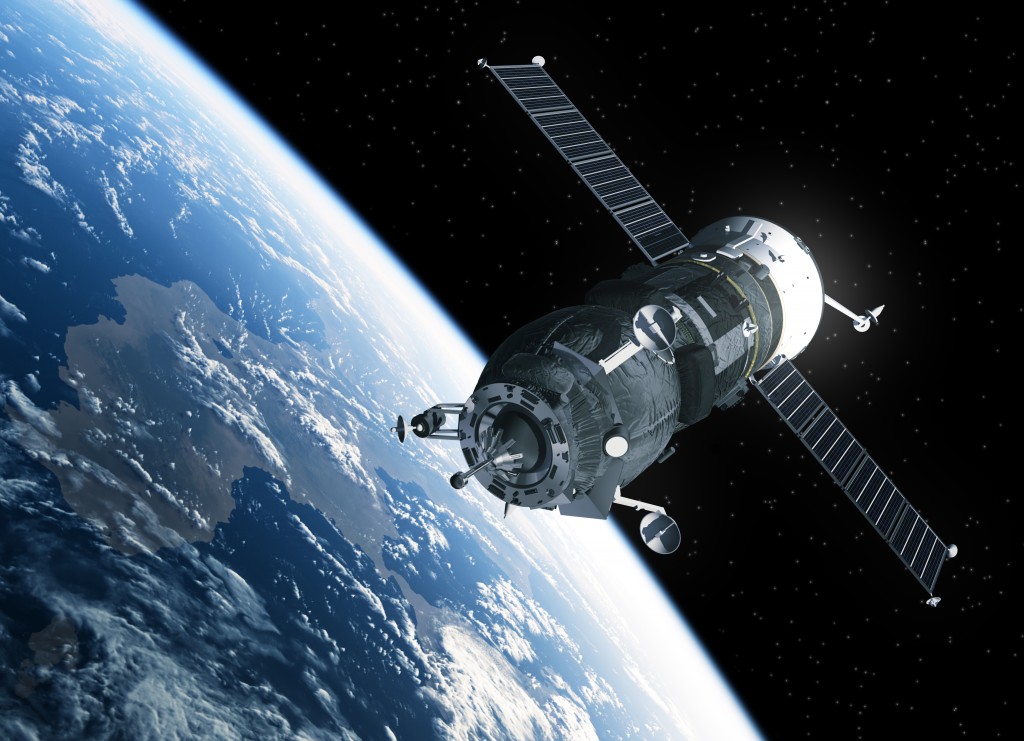 The record for the longest flight with no refuelling has now reached an absolutely incredible time of 56 hours! A feat accomplished by a combustion-powered UAV, having been witnessed by a representative of the US National Aeronautic Association.

The only downside to this feat is that the initial flight was scheduled to last 120 hours! The crafts’ flight was shortened due to adverse weather conditions, but it still managed to retain the record.

This achievement paves the way for larger passenger flights to also become longer lasting in the future. The results will also be applied to larger airbuses, making super-fast journeys a real possibility in the future. It also speaks to a future of reduced running costs and no increase in personnel. 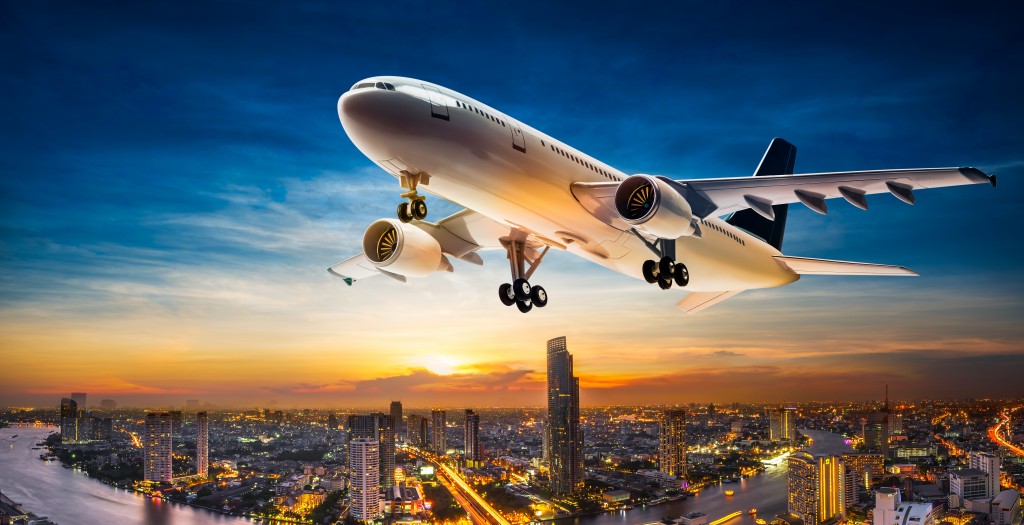 The Dawn Of Flying Taxis

2017 promises to be an exciting year with the testing of semi-autonomous flying taxis, according to Airbus. Currently, it is only a single-passenger prototype that will undergo testing in the next year. It is thought that the vehicle will be self-piloted in order to determine the safety of the craft.

Although we may not see these independent flyers in the air anytime soon, the future skyline may be buzzing with these flying taxis!

Each year brings new ideas and creations in engineering, and these three exciting prospects so far in 2017 can change the near future if successful.

Here at European Springs, our specialists understand the importance of engineering and technology in various industries, which is why we provide the highest quality spring supplies to our clients. Get in touch with a friendly member of our team for more information on what we offer.