The Use of Springs in Toys

As we have previously discussed in recent blog posts, springs can be anywhere. From the more obvious industries, such as manufacturing and the automotive sector, to the less obvious, including the fashion industry.

Another sector that is lesser-thought about, however, is the toy industry. At first thought, this may seem an unlikely area for springs to pop up. But spring-loaded toys have a rather long and dynamic history, with springs being used in children’s toys as far back as the 16th century! 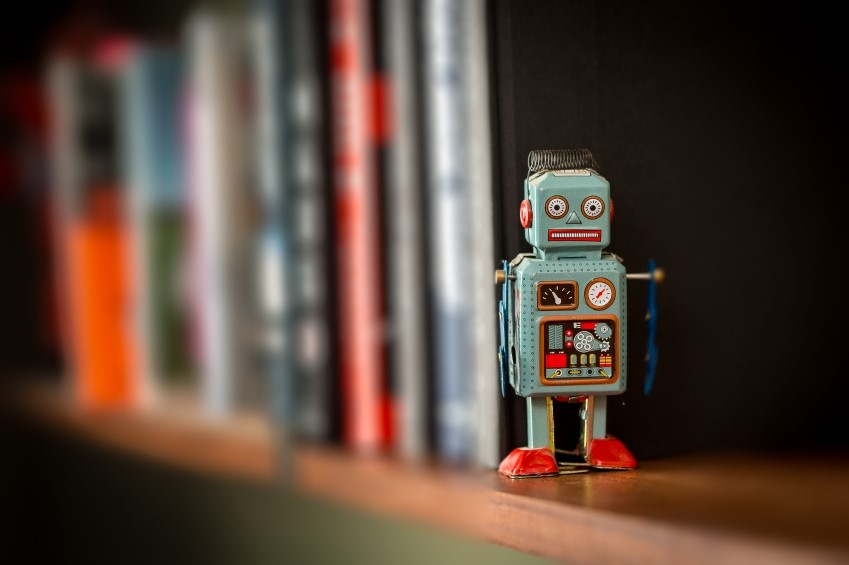 But what is it about springs that make children’s toys so enjoyable? Could it be the element of surprise, as the toy recoils rapidly, or bounces backwards and forwards? Whatever the case, they are still a main player in the manufacture of some of the most successful toys available today.

No list of children’s toys including spring technology is complete without mentioning the iconic slinky! The idea for this iconic toy was born in 1943, when a naval engineer accidentally pushed a tension spring off of his desk.

By the Slinky’s official release, two years later, all 44 units had sold in a matter of minutes. Take a look at a previous blog post, the slinky success story, to find why it has stood the test of time.

Jack in the Box

Before the invention of television or video games, the ‘Jack in the box’ was one of the most popular children’s’ toy, dating right back to the 16th century!

This simple toy consists of a spring pushed down inside a box, held by a catch on the lid. When the catch is released, the force of a spring causes the lid to burst open, allowing a clown figure to pop out.

Coiled springs are to thank for our childhood favourite: the trampoline. The trampoline mat is held taut and given elasticity through several springs that connect the fabric to the frame and store potential energy.

With the growing popularity of the trampoline industry, the fun of trampolining does not have to be a distant childhood memory, but a fun activity for all ages.

Ride-ons, such as the much-loved rocking horse or the outdoor spring rocker, are timeless toys still loved by children today.

The spring rocker was invented in Denmark in the 1970s, and is commonly found in playgrounds today.

The toy utilises a singular large metal spring beneath a wooden or plastic structure, often designed to look like an animal or a motorbike.

A brilliant way to make toy cars travel further, launchers are cleverly designed and have provided great entertainment since their invention.

There are two main types of launchers – gravity powered and spring powered. Both propel the toy car further than you would think.

A spring unwinds fifteen times faster than the time it took to be wound. Along with Newton’s Third Law of Motion that every action has an equal and opposite reaction, this acts as the basis of how a pullback toy operates. Energy is stored quickly during the pullback action but then gets released during the forward motion.

But, as kids, we don’t know this… So, watching a toy car travel 10 feet forwards after we only pull it back a couple of inches backwards leaves us feeling sheer joy and amusement.

Earlier versions of the pinball machine involved the player using a wooden cue stick to shoot a ball onto the playfield. Now they utilise spring-loaded knobs, or ‘plungers’, instead. Once pulled back and released, these springs will send a ball flying  around the playfield through an array of potential hazards.

To align the ball perfectly into the goal, and avoid these hazards, players can choose from a number of springs, ranging in strength, to create the perfect amount of tension – It’s not just a game of luck!

These machines are commonly found in arcades and now online, after the 80s and 90s saw a rise of pinball into the digital age.

Toy cash registers gave us that amazing feeling of owning a whole till’s worth of our very own money, and coiled springs are integral to the register operating effectively.

The long coiled spring is located inside the base of the toy and fits perpendicular to the central drawer. The helical spring is essential in ensuring the register opens, as in typical fashion, the spring stores the energy which is released when the player decides to open the register.

All these amazing uses of springs demonstrate just how incredibly versatile they are. Here at European Springs, we have plenty of experience in creating bespoke spring solutions for a huge variety of clients and industries.