Is the Future of Space Travel Looking Bright?

On Tuesday, 11th July, the British Government announced a huge increase in the UK satellite sector. This boost will see a new step forward – or upwards as the case may be – for the satellite sector here on our small islands. Especially when considering the huge competition that we face from bigger powers such as the USA’s NASA programs.

Here at European Springs we couldn’t be more excited by this boost and what it means for the future of Britain’s journeys to space.

Starting in 1962 until 1979, Britain was home to the Ariel programme that developed six satellites which were launched with the help of NASA, America’s space program. However, one satellite was launched by a British rocket and this was the Prospero X-3 in 1971. A long-term mission, communication only ended with Prospero in the late 1990s.

More military focused operations launched by the UK Ministry of Defence includes Skynet, which provides strategic communication to the different branches of the British military and even engaged NATO forces. The most recent of these was launched in 2012. Skynet is the most expensive space project that the UK space program currently has underway. Although, due to this recent boost this may change in the future.

Cold War satellites were also in air during this period of international political tension. The Zircon satellite intercepted communications from the then USSR and other European countries, the true nature of which was revealed following its subsequent cancellation in 1987 due to being too expensive. The resulting scandal became known as the Zircon Affair. 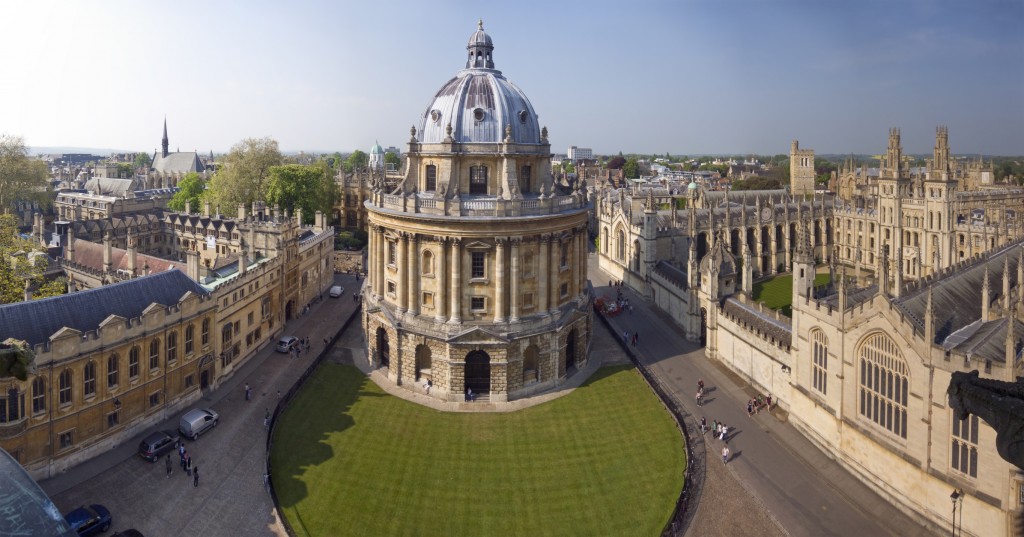 The boost comprises of a £99 million injection into the Harwell science campus located close to Oxford, aiming to help extend the test facilities for satellites. With a further £4 million being spent on developing rocket motors in Buckinghamshire. This injection into the sector has come because of the fast-growing nature of the technology and the need to keep up with worldwide trends.

The government has provided funds to help the industry stay at the forefront of such technologies, as is their responsibility according to science minister Jo Johnson.

In the past, many companies have had issues with having to send their space equipment abroad for final testing due to the fact that the UK simply does not have the testing facilities for such an enterprise. This boosted budget is an attempt to allow British companies to keep their space projects in the country. Is this a stab at independence for a post-Brexit UK? Possibly, as it can be seen as a way to keep investors on the home shore rather than outsourcing to European countries due to simple necessity. 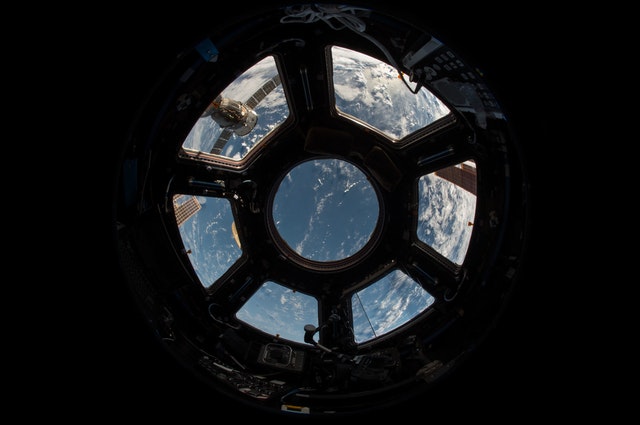 Here at European Springs, we understand the importance of engineering and how the future will look, be it in regard to space travel or robotics. Working within the spring industry, we are Europe’s leading spring manufacturers, with our products used in major industrial environments all over the world. Perhaps soon, thanks to this boost, out of this world too!

If you would like to know more on what we offer, get in touch with a member of our team today.