The engineering industry is always changing and modernising, updating their technology and keeping with the fast paced world we live in. Here at European Springs, we like to keep on top of the latest engineering news, and with this year being very tech and science heavy, we aren’t short of a news article or two. Want to know whats been going on lately? 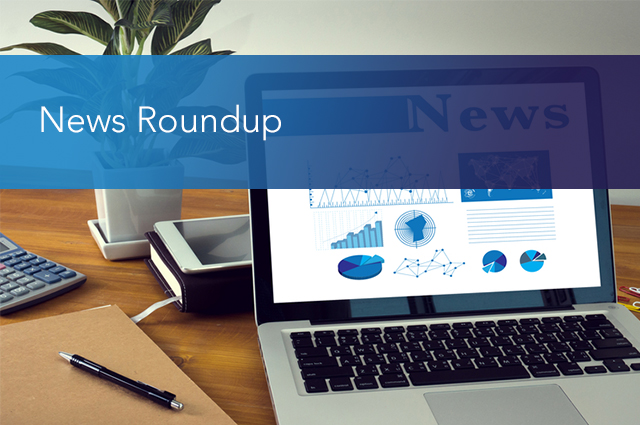 Researchers have created a new system under the name of ‘Interactive Robogami’, but what does this allow you to do?

Researchers at MIT’s Computer Science and Artificial Intelligence laboratory are getting extremely close to being able to easily and quickly craft working robot designs, allowing you to design a robot in minutes and then 3D print it in less than 4 hours.

The technology allowed users to focus on high-level conceptual design, letting the designer choose from over 50 bodies, wheels, legs and peripherals and well as different steps or gaits. It also analyses factors of speed and stability so that when moving the robot won’t fall over. Once designed, the 3D Printing connects the joints and folds the design into a final shape. 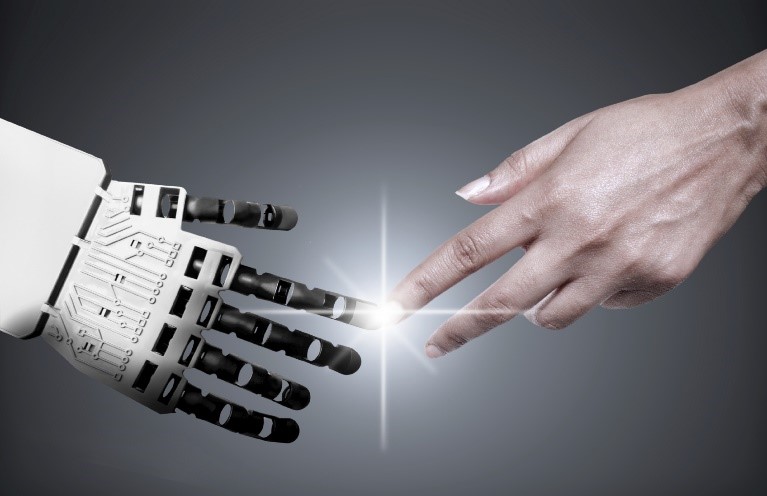 Charging Ahead with Zinc-Air Batteries

Researchers in Australis have found a possible solution for one of the biggest falling points which prevent zinc-air batteries from overtaking conventional lithium-ion sourced batteries.

While zinc batteries are currently used in many useful products such as film cameras and railway signal devices, up until now they have been hindered by the recharging factor. They have a lack of electro catalysts which reduce and generates oxygen during charging and discharging.

The new catalyst for the batteries is produced through control of composition, size, and crystallinity of metal oxides, which can be applied to lithium Ion rechargeable batteries. Will this be the less expensive solution for previously used batteries,? 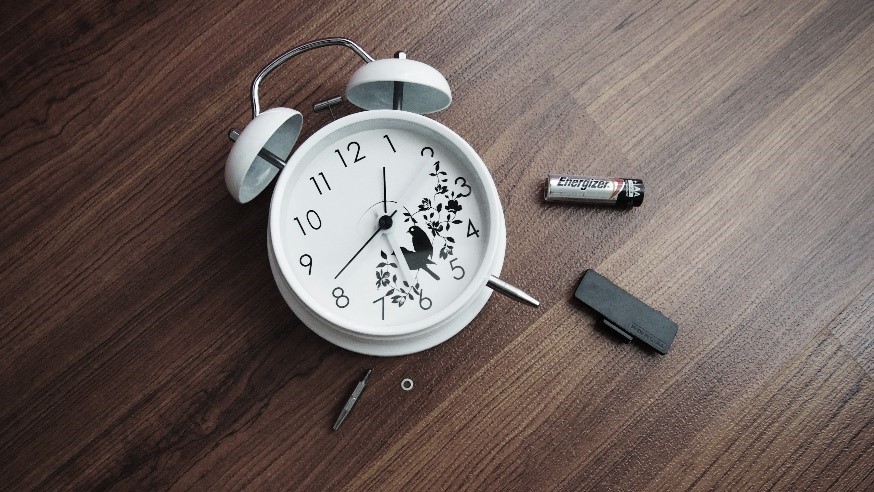 Do You Understand the Nature of a Tiny Particle?

Research from the University of New Hampshire has developed a new technique to determine the surface area, the volume and the size of the grain, but how?

Due to the nature of their tiny size, irregular shape, and limited viewing possibilities, our technology can’t always capture the entire objects shape of a particle, usually leaving out valuable information. The study reveals that the technique uses 3D models to mathematically estimate the extent of the object and measure it more accurately.

This technique could be most vital for medicine, where new blood tests require assessing the shape and property of specimens and samples which is challenging. 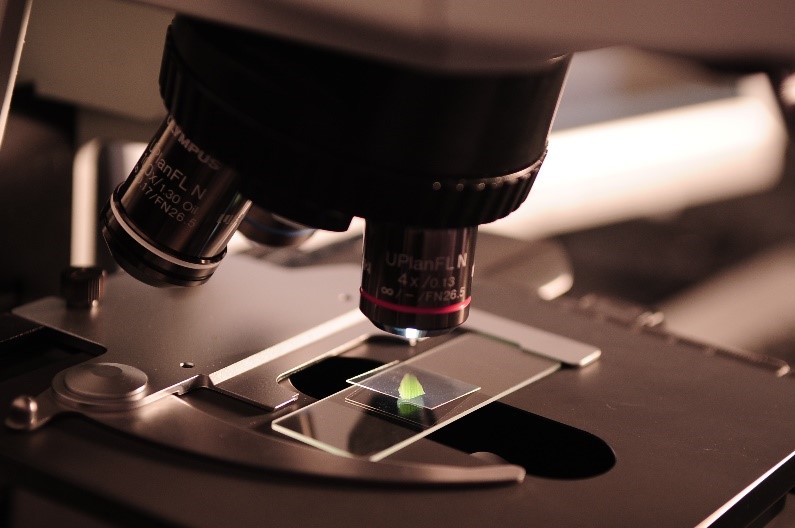 Healing Organs with a Single Touch

Researchers have been busy developing a device which can switch cell function to rescue a failing body function, with a single touch. What is this technology and what will it do?

This process is referred to as Tissue Nano transfection, where through lab testing the process healed badly injured legs of mice in a mere three weeks, by the touch of a chip.

It works by converting normal skin cells into vascular cells, which assists the wounds in healing. Even though the researchers tested this method on mice and pigs it still proved successful in reprogramming the skin cells that lacked blood flow. It also showed to reprogram skin cells in the live body into nerve cells which were injected into mice who were brain injured, helping them to recover from a stroke. They are planning to begin human tests next year. 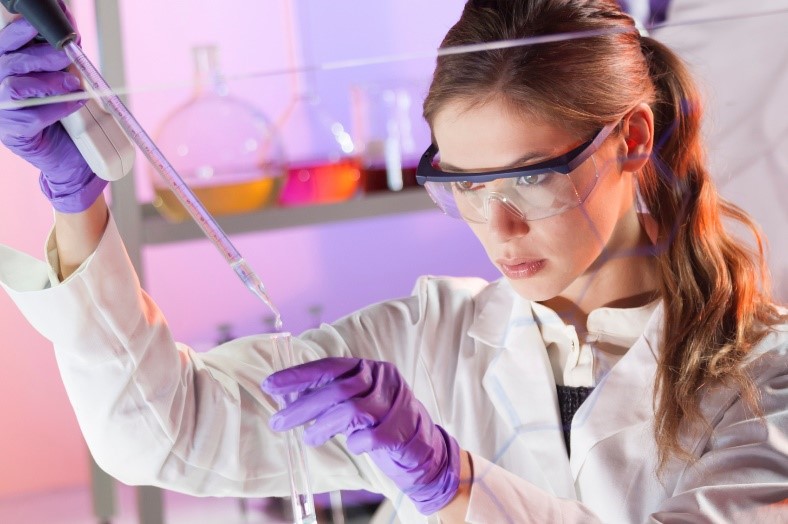 Here at European Springs, we are always getting excited about new and innovative technologies in the engineering industry and when the updates are as positive and forward thinking as these recent ones, we can’t help but share it with you. As leading experts in the design and manufacturing of springs, we understand the importance of new research and solutions. If you would like to know any more information regarding our services and bespoke solutions, please get in touch with our team.