Spring and summer is the time where we start to see some of the world’s most anticipated sporting events take place.

Sport is something that we all love to be a part of, and at European Springs we were fortunate enough to be involved with sport last year when Fabric Architecture approached us to help install canopies over the retractable seating voids in West Ham’s stadium!

However, when it comes to engineering in sports, there’s a whole lot more to it than that; here are a few examples where engineering plays a massive part in the sporting industry.

Formula 1 is one of the most widely watched sporting events in the world, with just under half a billion people watching the 2014 season, and the art of Formula 1 lies in the construction of the vehicles that are used.

For example, one of the most important parts of a Formula 1 vehicle is understanding how the vehicle moves through the air, also known as aerodynamics. When Formula 1 constructors build the Formula 1 cars, they use the latest technology to make sure that their car is the fastest on the track.

This can include anything from high-quality wind tunnels to understand how the air flows around the vehicle, to investigating the engine and splitters that are located at the bottom of the vehicle to try and gain an advantage on the race track. 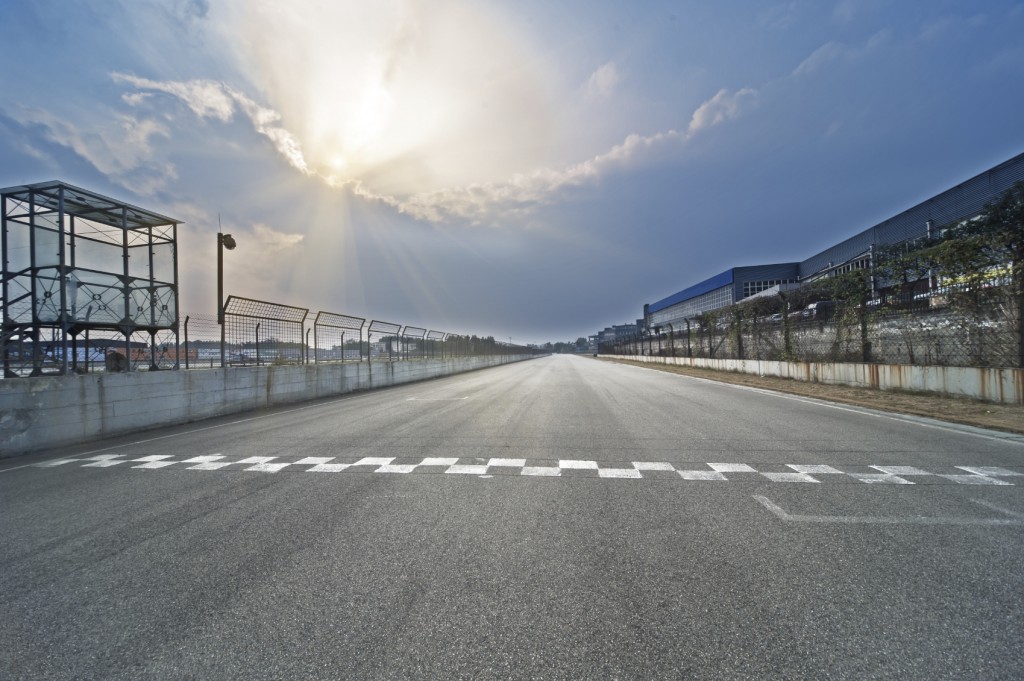 Every four years, countries from around the world all come together for one of the widest watched sporting tournaments – the legendary  FIFA World Cup.

The group stages kick off (pun intended!) on the 14th June, with a match between Russia and Saudi Arabia. For one month, all corners of the world will be glued to the TV in support of their favourite teams.

Maybe somewhat unsurprisingly, springs are used in football. From the training and fitness tests undertaken in the lab, in which the footballers utilise shock absorber treadmills containing springs, to the innovative trainers that the players wear which are directly influenced with spring technology, you are never too far away from springs in football!

This sports discipline is another one that benefits from aerodynamics. Even though cycling focuses on the endurance, stamina, and strength of the cyclist, there is also an element that focuses on aerodynamics and achieving the best results on a scientific level.

For example, most sports cyclists, such as ones in the Olympics or Tour de France, require the most aerodynamic clothing and bikes to ensure that they have the greatest chance of winning. For example, in Rio 2016, Team GB used the latest aerodynamical technology to win… and they stormed the cycling scene!

Keep an eye out for springs during this year’s Tour de France, which runs between 7th July and 29th July 2018. 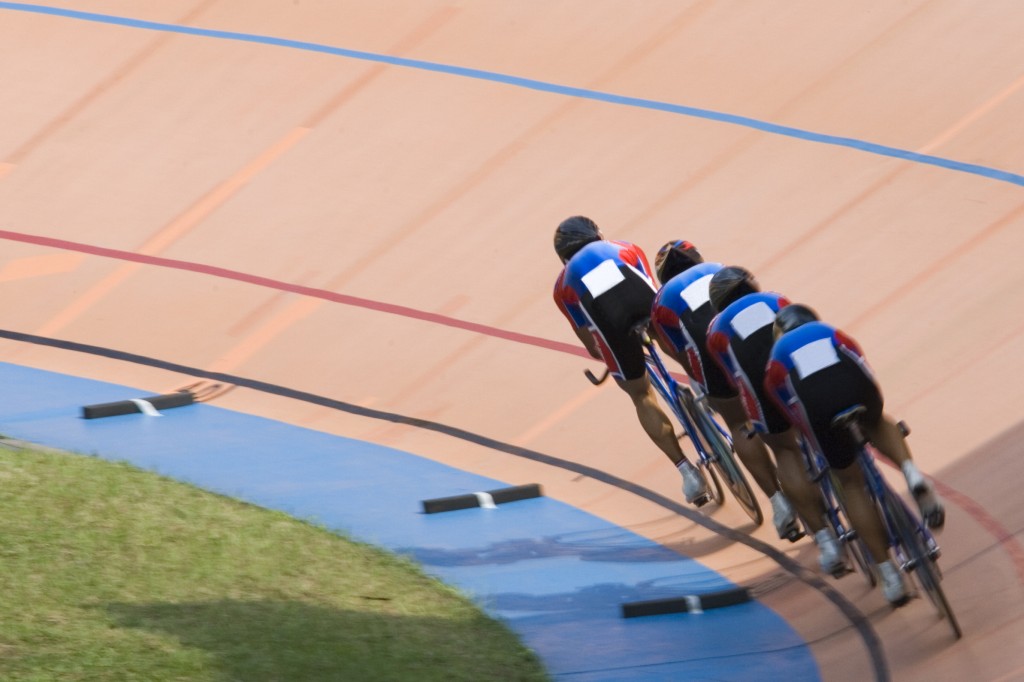 Science and engineering are very important when it comes to the sporting world, and it’s fair to say engineering will still be at the forefront of sporting technology for years to come.

As specialist spring manufacturers, we understand the importance of engineering and manufacturing in various industries, which is why we provide the highest quality springs, wire forms, pressings, and stampings to an array of clients around the world.

Get in touch for more information about how we can help transform your business.