Skip to content
»Home»News & Updates»‘Thinking’ Robots Closer Than Ever

‘Thinking’ Robots Closer Than Ever

16/01/2015
Here at European Springs we like to keep up to date with all the latest developments from the fields of engineering and technology. One key sector we've reported on in the past is the robotics industry and this week has seen some rather exciting news emerge from this area. 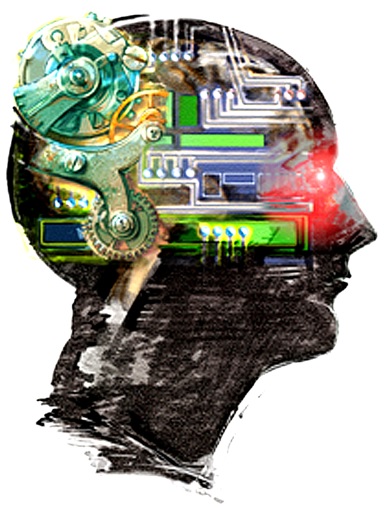 Imagine owning a robot that could prepare all you meals for you and was capable of learning to do so, by merely watching a YouTube video. Whilst this might sound like something straight out of a sci-fi movie, thanks to a new breakthrough from scientists at the University of Maryland, this scenario is now one step closer to reality.

According to an article from Science Daily, researchers have developed a new self-teaching robot capable of learning complex tasks, just by watching YouTube videos!

This revolutionary advancement was the work of a collaborative project between researchers from the University of Maryland Institute for Advanced Computer Studies (UMIACS) and the National Information Communications Technology Research Centre of Excellence in Australia (NICTA).

More specifically, the robot is able to learn complex grasping and tool manipulation movements, needed for cooking, by watching cooking videos on YouTube. Amazingly, these robots are also able to 'think' for themselves, to determine the best combination of movements required to complete a given task, as efficiently as possible.

This is not the first time researchers have tried to develop robots capable of copying movements. What's unique about these robots, however, is that they are able to decide for themselves how to combine certain actions in order to achieve a given goal and aren't simply copying a predetermined set of movements.

Currently, robots are used to perform a variety of complex tasks, however in order to do so they must be programmed by human technicians. Self-learning robots would be capable of gathering the information they need to perform a task by watching others, in the same way that humans learn.

Such self-learning robots could have a variety of exciting uses and applications. For example, they could be used to perform dangerous tasks such as defusing bombs, or even mundane chores and tasks of daily life, leaving us humans free to pursue other more exciting ventures.

Reports such as these highlight the huge advancements being made in the field of robotics and artificial intelligence. However, although there have been growing fears of late over the possibility of thinking machines, most recently expressed by Prof. Stephen Hawking, the nightmarish vision of  a world dominated machines remains a very distant prospect.

Here at European Springs we're leading spring manufacturers. Our high-quality spring products are utilised for a wide range of engineering applications, including in the field of robotics. For more information about our range of products and services please don't hesitate to contact us today, by giving us a call on +44 (0) 208 663 1800.