Skip to content
»Home»News & Updates»Springs and Robotics: Walking Towards the Future

Springs and Robotics: Walking Towards the Future

Technology keeps developing in continuously innovative ways, transforming the way we engage with the world around us. In addition, with the increasing use of robotics in industries such as medical, engineering, and automotive.

Through the use of springs, robotics are more and more capable of functioning closely to how animals and humans do, with similar walking patterns. Modern developments in robotics have provided us with examples of how possible it is to develop robots similar to humans and animals. 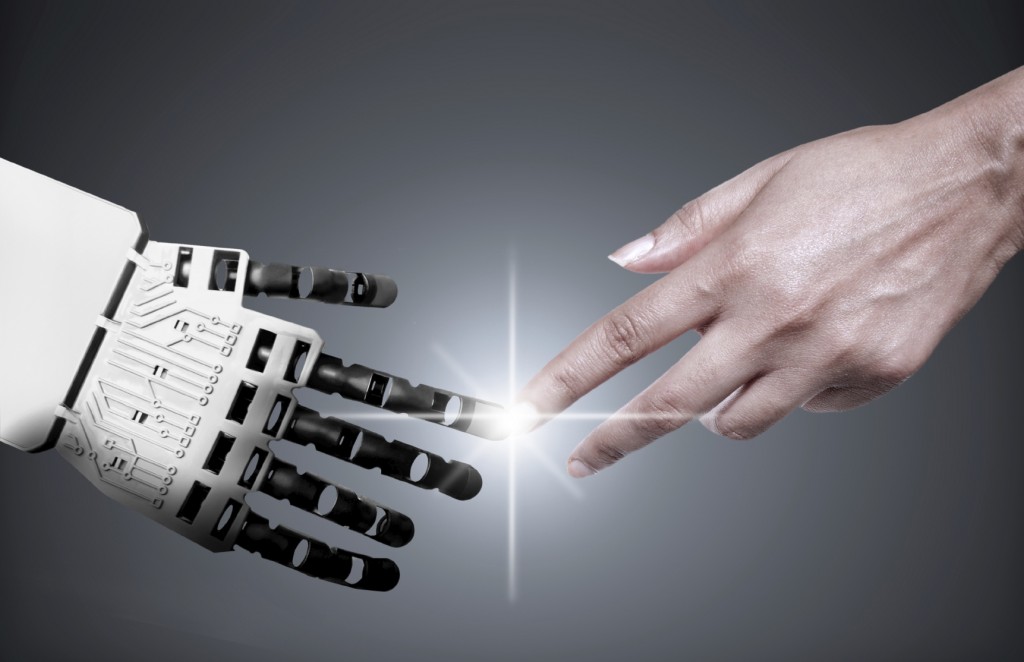 Researcher Geert Folkertsma from the University of Twente spent four years developing a prototype cheetah robot, with the animal’s replicated movements. Its movement utilises approximately 15% more than a real cheetah, a fact that Folkertsma wanted to ensure as the animal is one of the most efficient runners on the planet.

Efficiency and elegance are possible when developing robots by closely studying how animals move. Folkertsma analysed how cheetahs move through specialised software, as he found how important the backbone is to a cheetah’s movements. His robot is a simulated skeleton with joints and muscles, weighing 2.5kg and measuring 30cm long. A spring is utilised to copy how vertebrae and intervertebral discs work, achieving the same effect.

Approximately twenty times lighter and four times smaller than a cheetah, the prototype can achieve the speed of one kilometre per hour. Further tests and research will allow for the robot to become much faster.

Disney filed a patent to introduce humanoid robots to its parks. These soft body robots will interact with the public, similar to how Baymax moved in the film Big Hero 6. According to the patent, Disney is working on prototypes called ‘soft body 300’ and ‘soft body 1000’. The prototypes are meant to reduce “collision impacts during human interaction”.

Through this soft body robot technology, Disney will be able to remove the barrier between their guests and their animatronics, ensuring that whoever visits the park has a more immersive and engaging experience.

In Japan, the company Toyota has presented a robotic leg brace developed to help patients who are partially paralysed so they can walk again. Named the Welwalk WW-1000, its composition includes a motorised mechanical frame the patient can wear from the knee down and practice walking on a specialised treadmill.

The company announced that it would rent one hundred of these systems to hospitals and medical facilities this year. The patient’s body is supported by a harness from above, and a motor helps the brace to bend and straighten. This device is thought to help Japan’s rapidly ageing society to recover from paralysis due to stroke and other complications.

Focusing on innovation and perfection, here at European Springs &Pressings the future of robotics and springs looks bright!