Nominations for Young Engineer of the Year 2016 Now Open

11/02/2016
The Royal Academy of Engineering has recently announced that the nominations for the Young Engineer of the Year are now open. This is a brand new competition that aims to acknowledge and celebrate young UK engineers who have shown real talent and excellence at such an early stage of their career, as well as those who have made outstanding contributions to the engineering industry. 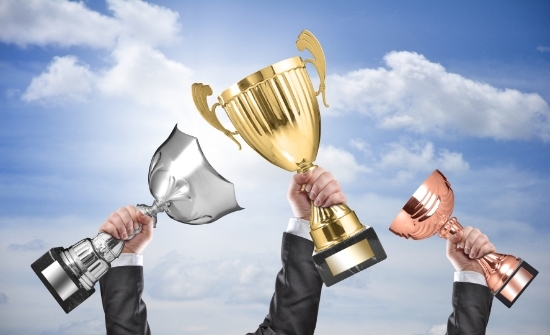 In previous years, the Academy has handed out the prestigious Sir George Macfarlane Medal, an award that as the name suggests, was introduced in memory of Sir George Macfarlane. Sir George was widely regarded as one of the best British engineers, praised for his contribution to research on radar during WW11. This medal is awarded every year to an engineer who has shown promise early on in their career.

Instead of just handing out the medal to one person, the Royal Academy of Engineering has changed the rules for this year. They have announced that they will be awarding 5 awards to gifted young UK engineers, whether still in full time higher education, or in research and industrial employment in any engineering discipline – as long as they graduated within the last 10 years.

The winners will each receive a cash reward of £3000 and a certificate. In addition to this, one of the 5 winners will also be selected to receive the Sir George Macfarlane medal. This will be for the individual that the Academy believes has shown outstanding leadership attributes and technical achievement within their workplace.

The aim behind the awards is to give thanks to the young engineers who are already showing signs of being world leaders in their profession, whichever field of UK engineering they are working in.

Nominations should be made by the 17th February and the winners will be announced in June!

We're looking forward to following the awards – we can't wait to see the nominations. Keep checking back on our blog, as we will be discussing the winners once they have been announced.

As a company who specialises in supplying springs and pressings to companies within the engineering sector, we very much consider ourselves as being a part of industry. For this reason, we're really excited to learn about the new generation of gifted young UK engineers.

If you're interesting purchasing any of our products, please don't hesitate to contact us.