24/09/2015
The first female president of the Institution of Engineering and Technology has recently urged more engineering companies to try harder when it comes to recruiting more females into the industry. She has warned that failing to do this will damage the nation’s capacity to meet all the challenges of the future. 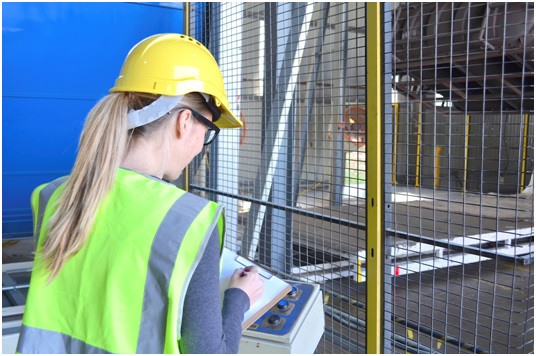 Naomi Climer was recently appointed as the first female president of the IET, a job that she will take up from the 1st October. Her main aim is dispel the myth that engineering is just for men, and to encourage more women to take up jobs within the field. She has said that she wants to show how engineering can be exciting and fun and showcase how it can lead to fascinating and varied international careers.

Naomi studied chemistry at college before becoming a trainee engineer with the BBC. She’s campaigning for quotas to be introduced for female engineers and for more female role models in popular culture. Despite originally being against quotas, she has since said that:

I am increasingly feeling like we have to introduce quotas because despite the best efforts [engineering] has been exactly where it is today for decades. We are making really slow progress.

Climer has admitted that Britain is facing a shortfall in engineers in general, with around two million needing to be recruited over the next decade. Young people need to realise that it’s a brilliant industry to enter, instead of being discourage by stereotypes. She has said that:

What so many young people don’t realise is that engineering will give you work wherever you want: in the office or out of doors; on your own or as part of a team; working with computers or without them. You could work with food, chemicals, machines, electronics, bridges or railways or design software. It is an amazing range. Young people need to be made aware of that.

She believes that it’s especially important for women to be introduced to the benefits of the sector. Despite recent efforts, engineering is still regarded as being stuck in the past, with around 94% of the jobs still being held by men.  This means that less than 6% of the UK engineering workforce are women.

Climer is urging companies to consider the number of women they have in their workforce and work on pinpointing where they are going wrong. She hopes to make a difference very soon.

As leading manufacturers of torsion, tensions and compression springs , we make it our job to keep on top of the latest engineering news. This is both because we find it interesting and because we want to share all the newest information with you.  We especially love reading about all the latest efforts to inspire more women to join such a rewarding and fascinating field – and we hope you have enjoyed reading this too!

If you would like more information on our services, please don’t hesitate to contact us. You can give us a call on 0208 663 1800 and a member of our team will be happy to help.