How Manufacturers Can Overcome The Brexit Effect

With the UK officially leaving the European Union on 31st January 2020, many manufacturing businesses are looking for ways to ensure their business isn’t negatively affected. Whilst it’s fair to say that Brexit will undoubtedly have some teething issues, especially on the manufacturing sector, there are some things that your business can do to minimise its impact.

In this article, we aim to give you a few tips on how your business can overcome the Brexit effect whilst also highlighting what areas have already been affected by the decision to leave the European Union.

Before delving right into some of the measures that your company can put in place to lessen the affects of Brexit, it’s worth considering some of the biggest affects Brexit has had on the industry.

Workers – As expected, the number of EU nationals working in the UK has steadily declined over the last 3 years. With a large number of employees of UK-based businesses already making the shift to other EU countries – among these workers are a significant number of highly skilled workers.

Weak Currency – In recent years Pound Sterling has taken a significant dip in value against many other currencies. This has caused significant issues for many manufacturers with imports costing more, and it’s fair to say that Sterling doesn’t look set to soar back to early 2000 levels of strength any time soon.

Trade Barriers – Following the EU referendum, input price inflation increased significantly due to a depreciation in the trade weighted value of the pound. With trade deals with other nations around the world currently up in the air, it’s difficult to speculate on just how much of an affect this will have on manufacturers in the UK as of yet. 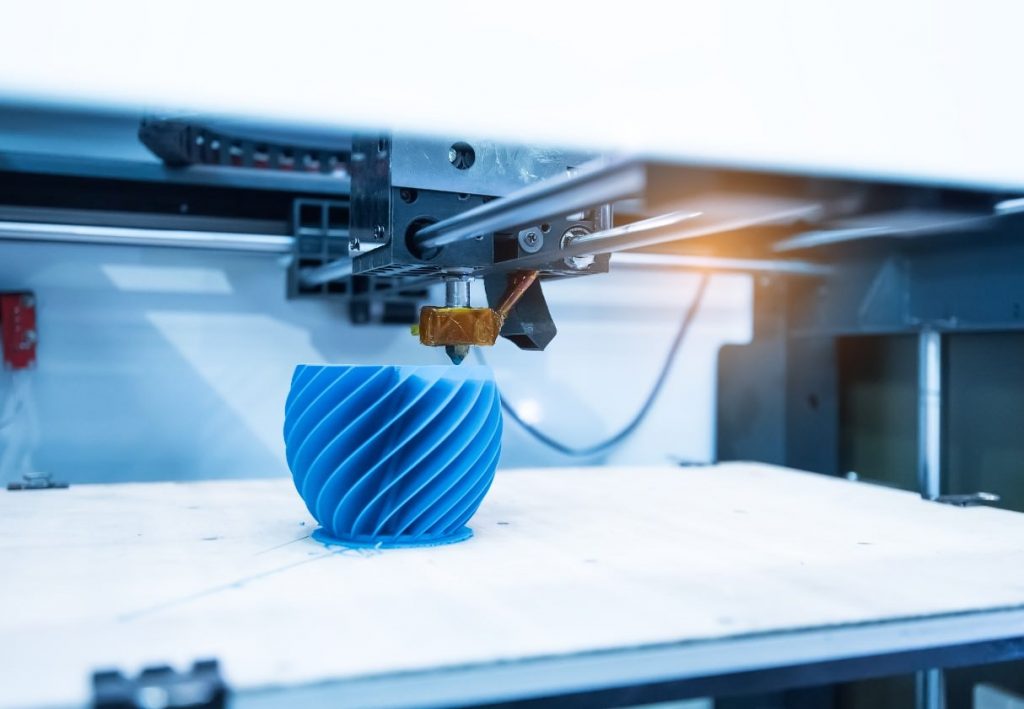 How Can Businesses Avoid Being Adversely Affected?

Whilst it may sound counter-intuitive to start investing more money into your business in the current manufacturing sector landscape, the importance of Industry 4.0 and Smart Factory technologies cannot be understated. With the ability to save time and money in the long run, by reducing the need for human intervention with the supply line, Smart Factory technology is the future of the manufacturing industry.

In January 2018, the Government released a strategy for a post-Brexit modern industrial strategy that would be put into place over the coming years. This strategy promised billions of pounds of investment in manufacturing technology and Industry 4.0 in a bid to boost the sector to continue competing on a global scale. The manufacturing industry could certainly benefit from significant investment, and the introduction of more Smart Factory technologies could propel UK manufacturers into contention with global manufacturing heavy weights such as China and the United States.

Whilst there has been no official word on when the funding will be available and how it will be distributed, it’s worth keeping a close eye out for news on this in the coming months. Smart Factory technology genuinely has the capability to change the landscape of the UK.

With the UK officially leaving the European Union, it’s time to start thinking about how you can ensure that your business can continue to import and export the goods you require with little to no interruptions. The major worry for many manufacturers is obviously the costs that may be added to import and export tariffs, but there are also concerns regarding the lead times for importing essential components.

We would recommend that you begin by enhancing the relationships you already have with your current suppliers and the businesses you are currently exporting to. This is an essential step to take as you can work with the companies you are importing from and exporting too to find a suitable work around following the UK leaving the European Union.

One tactic many manufacturers are currently exploring is considering trade opportunities with countries outside of the EU, such as China and the US. Whilst it’s still early days, trade deals will be being explored by the UK Government, so it’s worth taking a look at all of the international trade options you have available to you.

We would also suggest that you are completely clued up on the very latest on trade deals that our Government is trying to strike with other countries, this will inevitably mean that your business is in a position to make arrangements ahead of time. 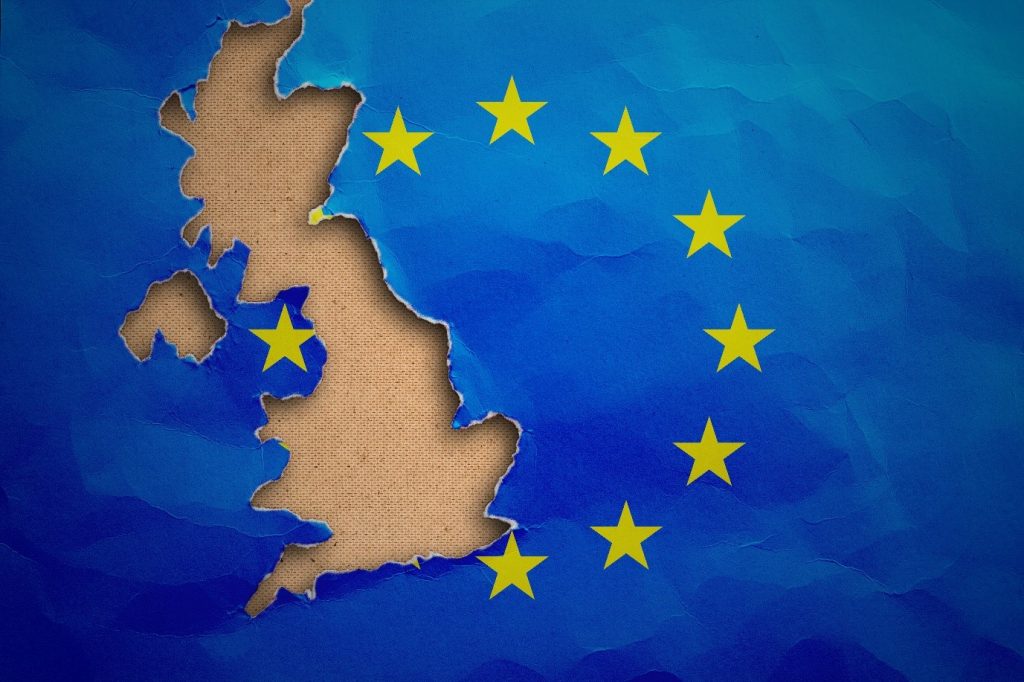 Invest In Your Staff and Hire The Right People

Our final and probably most important recommendation is that you continually invest in your existing staff and hire the right people to fill any gaps within your business. As with any business, the employees you have in place will either make or break your long-term success, so it’s well worth investing in the people you believe are capable of driving your business forward.

With Industry 4.0 set to play a vital role in the future of manufacturing, it’s imperative that you have a team that is capable of integrating new technologies into your existing work processes. Whether you look to upskill internally, or hire from outside of your business, the importance of having a multi-skilled team cannot be understated in the UK post Brexit.

It’s also worth noting that you shouldn’t forget about bringing in apprentices and graduates into your business. Brexit offers the perfect opportunity to upskill your workers internally, so looking to hire some enthusiastic young employees who are eager to learn can only be a good thing! 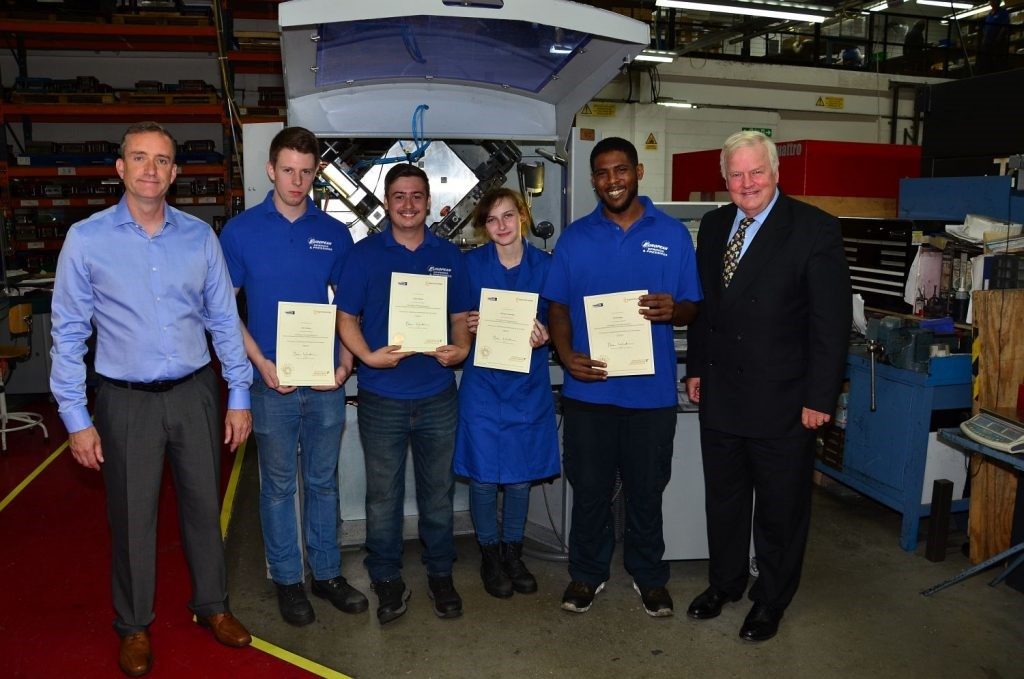 Here at European Springs, we take great pride in ensuring that we are always forward planning for the next big technological advancement or political development that could affect our development as a spring manufacturer. It pays to guarantee that your business always has it’s finger on the pulse of the very latest developments within the sector, so be sure to check in regularly on our blog, as we will regularly post updates on the key topics within the manufacturing industry.