The Future of The Automotive Industry

The automotive industry is forever adapting to a rapidly changing world. Consumers are drawn to technology that makes their lives easier, and that includes how they get around. The automobile is no longer just technical, it is a social commodity that allows for personal mobility and social participation, and their very existence shapes our cities and landscapes.

With that in mind, the future of the automotive sector is about the user, making the vehicles more efficient, safer and enjoyable to drive. Here’s what we can expect the future of automobiles to look like:

A shift that we are already seeing happen rapidly before our eyes: the car of tomorrow is electric.

The UK has already announced a ban on selling new petrol, diesel and hybrid cars by 2035, setting the stage for the future of car manufacturing. No doubt in response to this shift, car manufactures all over the world have been releasing entirely electric car models for the electrification of the future.

The move to electric cars could give the UK economy a £24 billion boost over the next five years. Electric vehicles are increasingly common, and many can be charged at home or the increasing number of available public charging stations. The main caveat in the electrification of vehicles is how much battery power they can store, which can limit how far they can go before needing a recharge. As battery technology improves and their manufacturing costs decrease, their environmental advantages will draw more and more drivers to make the switch. 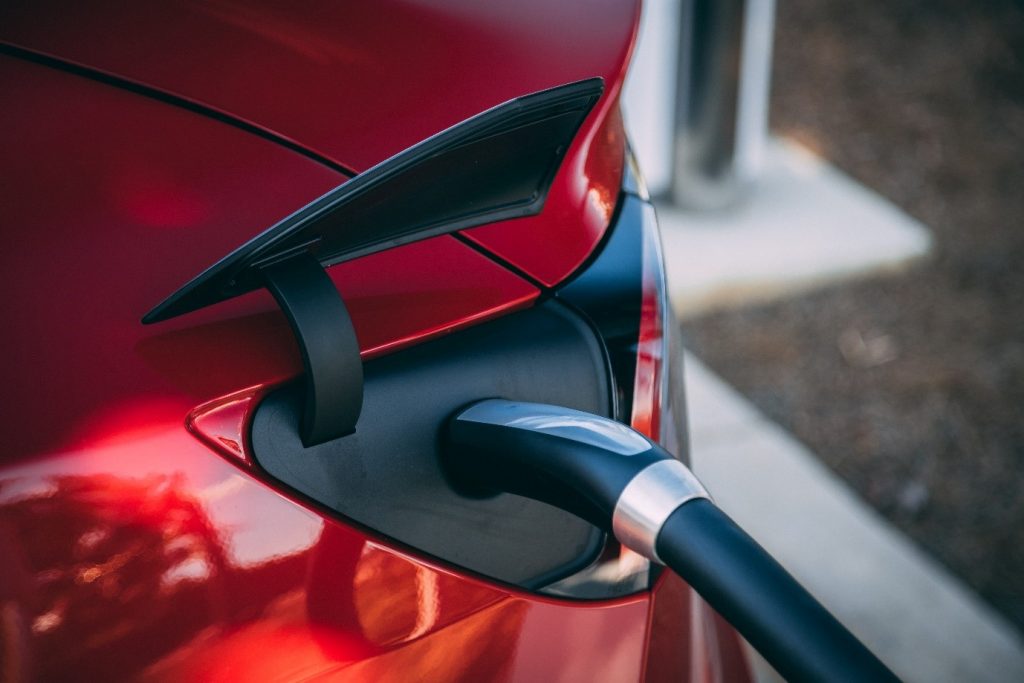 As technology has developed, everything has become more connected, from our phones, to our laptops and even our fridges. The connected car is another future development we can anticipate. It involves the networking of cars with other cars, or with the increasingly intelligent transport infrastructure (like traffic lights).

Soon connected features will be a must-have for all cars, as each vehicle becomes a source for receiving and transmitting information that allows for increased safety and efficiency. GPS is already available in the majority of new cars, and real-time tracking is increasingly available, as well as offsite engine monitoring.

Soon, with vehicle to vehicle communication, cars will be automatically aware of the position and movement of other vehicles and changing road conditions. Interactive road signs and traffic lights will communicate with cars to allow course and speed corrections without driver intervention. And this leads us further to the reality of the driverless car.

There has been rapid progress made in autonomous driving as artificial intelligence and machine learning make driving without human intervention a possibility, even in complex traffic situations. This will completely redefine the use of individual mobility.

In the last five years, progress has been made, and driverless vehicles have been out on the roads being tested. But some elements of autonomous driving have already become mainstream, with certain car manufacturers already including automatic parking in their high-end models.

However, it hasn’t all been smooth sailings. The death of a 49-year-old woman who was hit by an autonomous Uber after it failed to brake sent shockwaves throughout the industry. It led to Uber temporarily suspending their driverless vehicle programme and has raised concerns over the safety of their testing programme.

But Britain is still spending millions of research and development funding on driverless technologies and infrastructure. So, while they may not have hit the roads yet, we can expect to see over the next few years levels of automation increase.

This may come as a surprise to come, as cars have always been seen as allowing an individual the freedom of movement, but the future of the automotive industry is car sharing.

Many big cities have been offering car-sharing facilities for years, but they are likely to increase alongside the introduction of autonomous vehicles. It will no longer be about searching for a shared vehicle in your area, but being able to order vehicles to appear wherever you happen to be with an on-demand service.

Connectivity and autonomous vehicles will likely make people rethink ownership of cars. Instead, users may only pay for the journeys they need, forgoing the responsibilities of individual ownership. With the implementation of connectivity and autonomous driving, car-sharing could see significant growth as access to vehicles when required becomes much more efficient, and consideration for the planet encourages users to forgo individual journeys. However, with the impact of COVID-19 and social distancing, it’s possible that this growing industry could experience disruption. 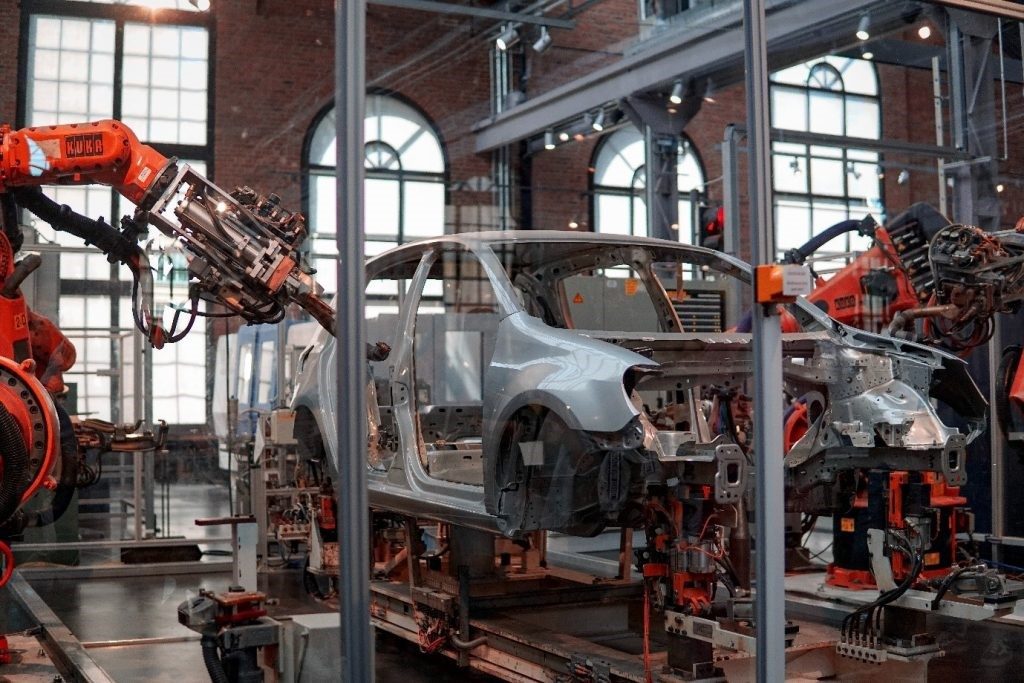 Whatever direction the automotive industry takes, it’s clear that it is going to be a very different industry from what we know today. At European Springs, we love discussing the future and potential growth of technology. We are spring manufacturers who have been providing compression springs, tension springs, torsion springs and suspension springs to a wide variety of industries, such as automotive, aerospace, nuclear and pharmaceuticals for many years. Contact us today if you’d like to learn more about our services.