Celebrating 100 Years of the RAF

With 2018 marking 100 years since the Royal Air Force was formed, it only seems fitting to celebrate the achievements and successes within the aerospace industry over the past century.

Here are some of the major things that have happened since the RAF was formed. 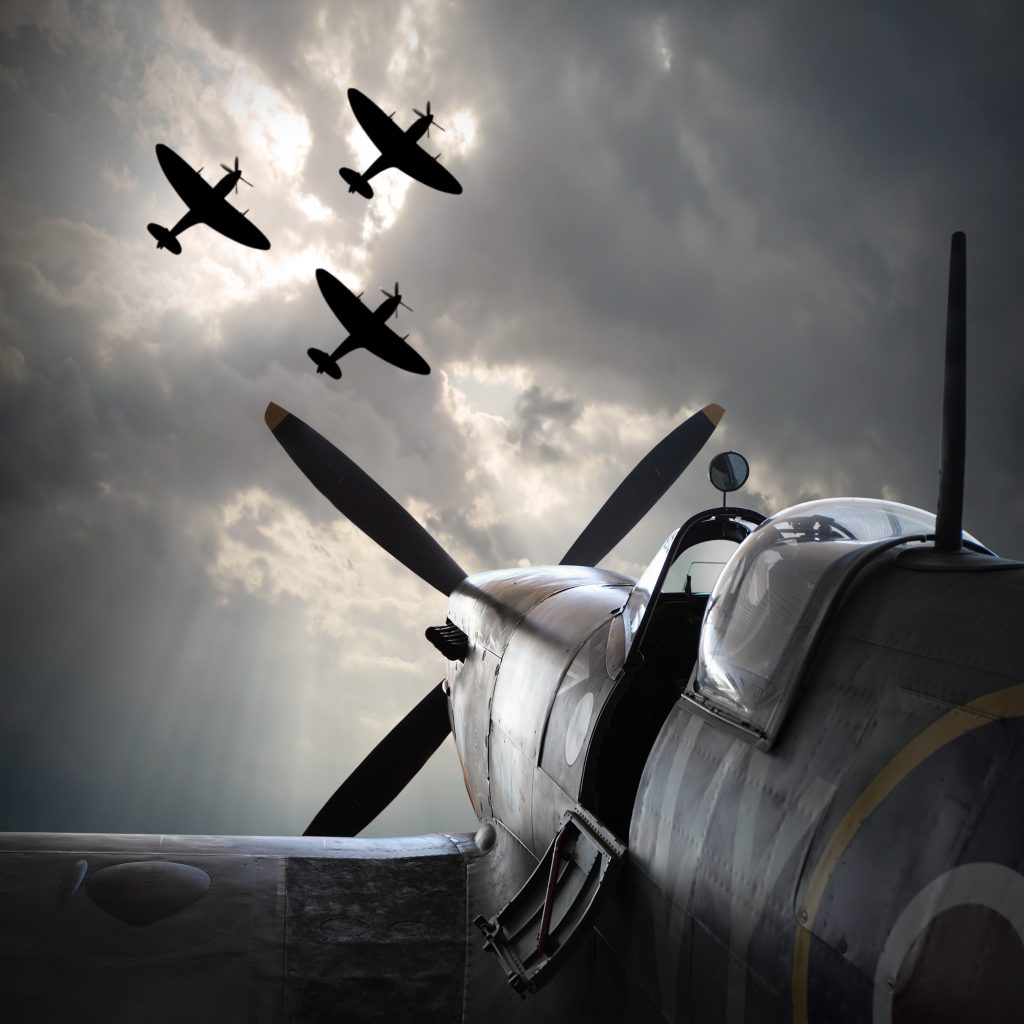 The Origins of the RAF

The Royal Air Force was founded on 1st April 1918 with the merging of the Royal Flying Corps and the Royal Naval Air Service. It was controlled by the British Government Air Ministry which was established three months earlier. These two services merged in response to the events of World War I, creating the world’s first independent air force.

The newly created RAF became the most powerful air force in the world upon its creation, with 20,000 aircraft and 300,000 personnel.

The rickety biplanes used by the RAF in the First World War were a far cry from today’s fighter jets. The primitive nature of these first war planes meant that soldiers had to drop bombs by hand, hanging over the side of open cockpits before dropping them below.

Technological strides were made during WW1, but the Royal Air Force lagged behind the latest developments from the German Luftwaffe. The Germans flew in their large Zeppelins, launching their first air attacks as they targeted London.

Post WWI, RAF Officer Frank Whittle wrote the original white paper that described the fundamental principles of the jet engine. Unfortunately, due to a lack of funding, the patent wasn’t progressed at that time and was eventually picked up by a German aeronautical engineering firm that expanded on Whittle’s theory to develop an axial compressor in series with a turbine and combustor.

Radar played a pivotal role for the RAF during WWII. RADAR (short for Radio Detection and Ranging) was originally used for relatively rudimentary purposes such as detecting distant storms to guide ships through unsafe weather.

After proving that a similar principle could be used to detect the location of enemy ships, Robert Watson-Watt, a radio expert who originally worked for the Meteorological Office, collaborated with his assistant Arnold Wilkins and Edward George Bowen to design a transmitter that could generate enough power to detect objects at greater distances than had so far been achievable.

Radar would prove to be a vital tool for both Britain and Germany, both of which used the technology to spot enemy planes and ships.

One of the pivotal moments for the RAF during WWII was the Battle of Britain, which commenced in 1940. Radar allowed Britain to track incoming German warplanes, which gave the RAF sufficient time to mount a successful counteroffensive, in what would become one of the most iconic aerial battles of the war.

Compared to the aircraft used in the First World War, these planes were stronger, sturdier, faster and safer for the pilots.

The RAF played a vital role in the Second World War and made critical contributions during two other notable campaigns. These were the Battle of the Atlantic, where the long-range patrol aircraft of Coastal Command played a crucial part in defeating the U-boats, and Burma, where RAF transport aircraft were the only providers of army supplies and reinforcements over long distances and in the jungle. 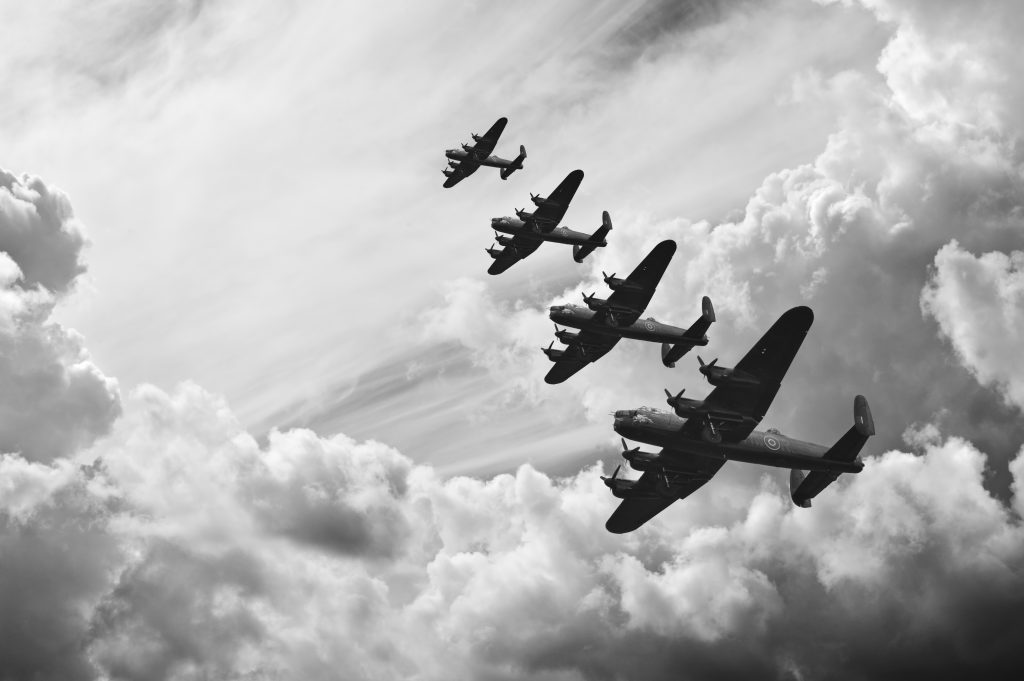 In the 1960s, the RAF was heavily involved in the invention of the ‘jump jet’, the name commonly given to airplanes that are capable of vertical take-off and landing. Traditionally, landing strips were required to enable aircraft to be mobilised, and these generally required a lot of space on fairly open ground, making them easy targets for enemies. A collaborative effort by the British aero engine manufacturer Bristol Engine Company and Hawker Siddeley, a British aviation company, brought together key aspects of aeronautical design in developing a workable prototype.

Whilst the British Government was reluctant to fund any further research into developing this technology, the RAF made the decision in 1965 to order a number of pre-production models, with later versions that conformed to British air defence requirements first entering service on 18th April 1969.

Whilst the RAF was not directly responsible for the invention of the ‘jump jet’, it is arguably down to the importance the RAF placed upon it as a tool for enhancing our military capability that the development of the aircraft was able to continue.

Throughout the 100 years since its inception, the RAF has been involved in almost continuous air operations around the world, from the Gulf War to the War in Afghanistan.

The RAF continues to serve the country admirally every single day, and incredibly still contributes to emerging technologies as they become a reality. As spring manufacturers, we know the importance of developing technologies, which is why we are leading experts in the field of spring manufacturing, providing our clients with the best springs and pressings.

To find out more about the numerous celebrations and events occurring near you, take a look at the RAF’s ‘News’.