21/07/2015
The MacRobert award has been presented every year since it first began in 1969. It was initially established by the MacRobert Trusts, and is now presented by the Royal Academy of Engineering. It is seen as the most prestigious engineering award, in which UK innovations in engineering are celebrated. 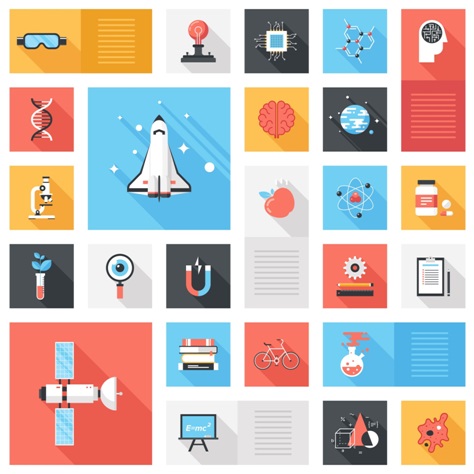 It was announced on Thursday 16th July that British company Artemis had won the 2015 MacRobert award.  A team from Artemis Intelligent Power were given the award during the annual awards ceremony at a hotel in London just last week. The award celebrates the field of engineering, and indentifies some of the greatest innovations. Not only does Artemis get the title of being a winner for such an influential award, they are also awarded with a gold medal and £50,000. There were three different companies competing for the prize, including a firm in Cambridge who manufactures medical technology for detecting breast cancer and a firm in Blackpool who have been working on developing advanced polymers in ultra thin sheets for smart phones.

Artemis has produced a Digital Displacement power system, which uses digital controlled hydraulics instead of a normal gearbox, which could transform the capability of offshore wind power and low carbon transportation. It is designed to improve power capacity and overcome reliability issues that are already present in existing turbines. It’s possible that this technology can also be applied to reduce fuel consumption of commuter buses and trains – by improve braking technology. A bus company which has been trialling this system has already recorded a fuel saving of up to 27%.

This has already been considered as being a ground breaking advance in the use of green energy technology. One of the judges on the panel referred to this breakthrough as achieving a technical advance of global importance.

In general, wind turbines are limited to an average power output of just 3.5MW – mainly because gear boxes can’t be scaled up. This means they can only power around 3,300 households at a time, meaning that huge numbers are required to power whole cities. With the technology by Artemis, it’s predicted that they will be able to power double that, with it already being installed in a 7MW turbine. It’s also made with common materials, which mean that the production cost isn’t too expensive and can be maintained by the staff that they already have.

Here at European Springs and Pressings we are fascinated by all the new innovations in the field of engineering.  We pride ourselves on being a part of this exciting field, as a company who stocks a brilliant range of springs, including high quality torsions springs.